Residential land tax described as a ‘sledgehammer’ on rural areas 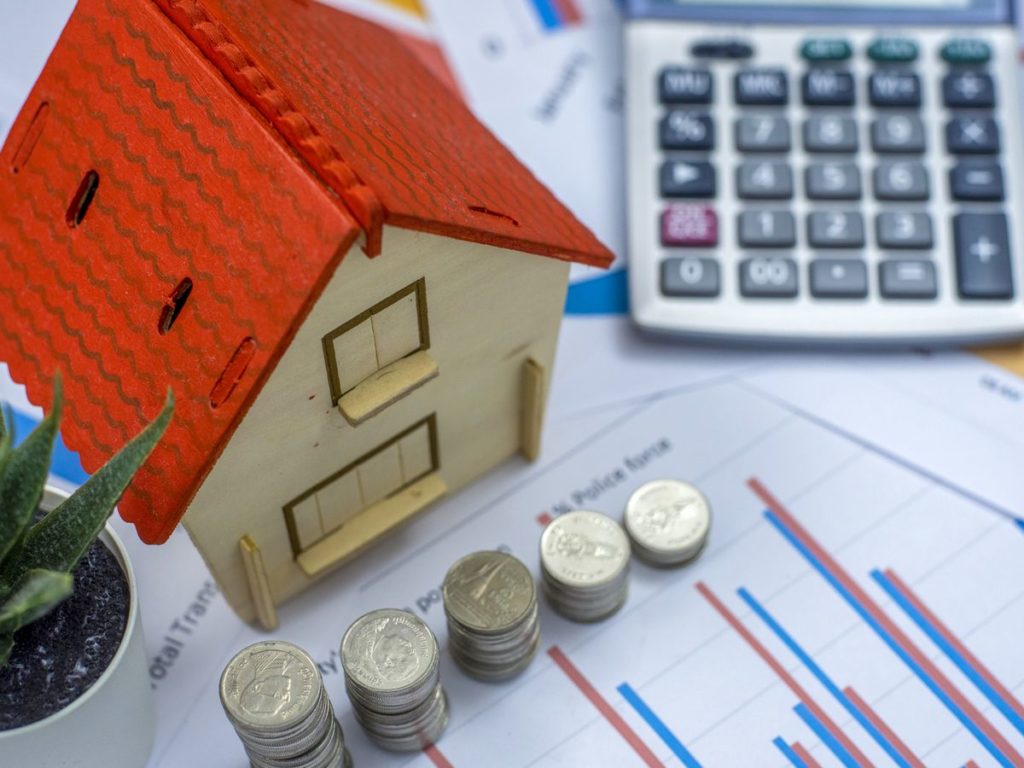 THE residential-zoned land tax was described as an “unfair tax” that’s “like a sledgehammer” on rural areas.

At last week’s meeting of Carlow County Council, cllr John Pender raised the issue of residential zoned land tax (RZLT), adding that there was an onus on landowners to check if the lands were included.

The rate of RZLT is 3% of the market value of the land and the first valuation is due on 1 February 2024. The market value is self-assessed by the landowner.

“There is an awful lot of uncertainty about this and I would ask if the council would give a briefing on this to members or the public … my understanding is that if the site is not serviced it is not eligible for this tax,” stated cllr Pender.

Cllr Pender also asked who designed the maps outlining the land affected and if names of the landowners were provided to Revenue by the council.

Cllr Charlie Murphy described the land tax as “like a sledgehammer”.

“It might work in Dublin, where you’d have developers holding onto land, but you can’t apply the same rules here, then there’s going to be a problem,” said cllr Murphy.

However, cllr Willie Quinn disagreed, pointing to the people “born and raised in Borris” before adding “what are they supposed to do” when it comes to securing a home?

Cllr Quinn stated rural communities, their schools, their GAA clubs and groups needed to be protected.

“This is for everyone’s future, not just the chosen few,” argued cllr Quinn.

Director of services Kieran Cullinane stated that the new tax applied to activation zones around urban areas, in order to release land for housing development. He confirmed that maps were available from the council’s consultation portal website, also accessible in the county’s libraries and county buildings.

Mr Cullinane stated that landowners had until 1 January 2023 to make a submission for their land to be included or excluded. These maps would be reviewed on 1 April 2023, with strict deadlines around supplementary maps until the final maps are issued at the end of 2023. The tax will then apply from early 2024.

Mr Cullinane confirmed that the tax would only apply in areas where there was spare capacity for services, such as water/sewerage.

Acting chief executive Michael Rainey said this was a “very careful statutory process” and part of a national process that Carlow County Council had “no discretion on”.