Robert packed a lot into his too-short life 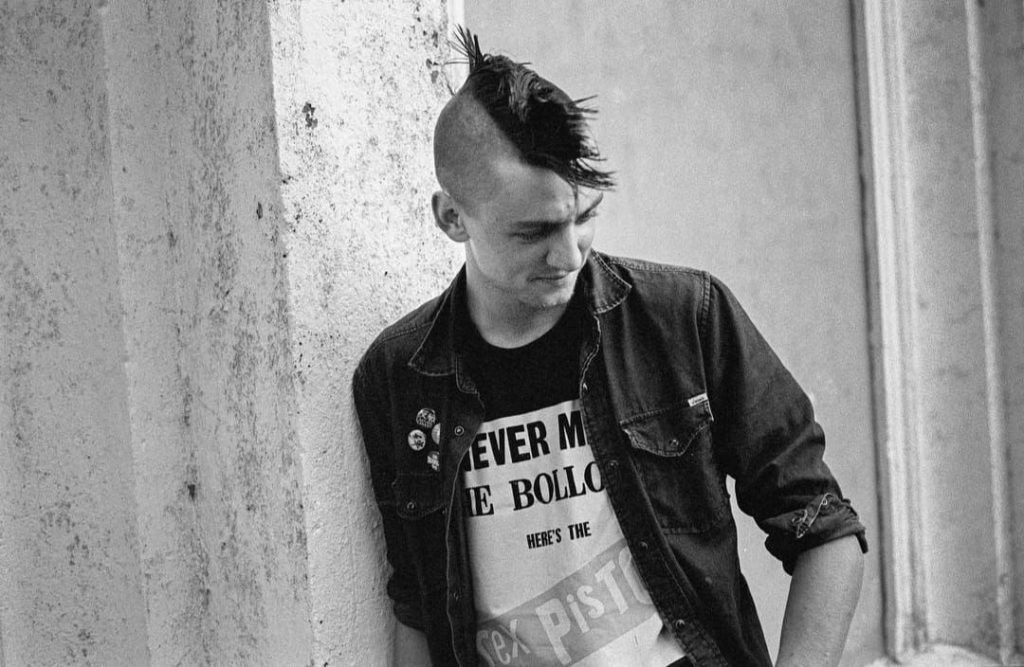 THE recent death of 22-year-old Robert Ovington at his home Riverview Close, Tullow Road, Carlow came as an enormous shock to his family, neighbours and friends.

Robert, who had been an asthmatic from birth, took suddenly ill at home on Monday 8 August and despite the administration of CRP by his father Philip and the efforts of the community first responders, the Carlow fire brigade and an ambulance crew, he could not be saved.

He was son of Philip and Rachel (née Kiely) and the eldest of three brothers, being survived by Josh (17) and 14-year-old Reece.

Educated at Presentation College, Askea, where he completed his leaving certificate, Robert underwent a PLC in graphics and photography at the Adult Education Centre on Kilkenny Road, Carlow, from which he gained certification. It was his ambition to study marine biology at Galway University.

Robert had a keen interest in marine life – three fish tanks in the Ovington home containing tropical fish and all kinds of insects from mantis to millipedes testify to that interest.

He was a member of the 5th Carlow Town Scout Troop, starting off as a cub and graduating to becoming a venture scout. Members of the scout unit formed a guard of honour at Robert’s funeral Mass.

Robert also greatly enjoyed going farming with his grandfather Richard Ovington in Kiltegan, West Wicklow. He had fostered a keen interest in agriculture. He also spent time during the summer holidays with his grandparents Bernie and Gerry Kiely, where they went on trips around the country.

A keen photographer, it was a hobby he had enjoyed and had, in fact, taken the photographs at an aunt’s wedding. He went on family holidays to Spain on two occasions and vacationed with them at various Irish seaside resorts, loving to swim in the sea.

In November 2021, Robert became engaged to Sophie Tunstead from Carlow and they were making plans for their future together.

Robert was greatly loved within the Ovington family circle and his passing at such a young age has left his parents, brothers, grandparents, fiancée, extended family, neighbours and friends devastated by his passing.

He reposed at home in Riverview Close, where prayers were led by Fr Tom Little, PP, Askea-Bennekerry-Tinryland. Fr Little celebrated Robert’s funeral Mass in the Church of the Holy Family, Askea, when a number of significant symbols of his life were brought to the altar at the start of Mass.

The symbols were: his Doc Martin boots, Robert had a great sense of fashion; his camera, symbolic of his love of photography; and a book on tropical fish, reflective of his love of marine life.

Readings at Mass were by his dad Philip and Caroline Cassin Timmons, scout leader and family friend. Prayers of the Faithful were recited by family members and friends.

In a eulogy during Mass, his father Philip Ovington spoke in high praise of his eldest son and the many sterling qualities he brought to his all-too-short life.

Rachel and Philip and all Robert’s family would like to thank the community first responders, Carlow fire brigade, the ambulance crew and the doctors and nurses of the emergency department at St Luke’s Hospital, Kilkenny for everything they did to help Robert.

Robert is greatly mourned by his grieving parents Philip and Rachel, brothers Josh and Reece, grandparents Gerry and Bernie Kiely (Johnstown, Co Kilkenny), Richard and Margaret Ovington (Kiltegan), by his fiancée Sophie, by uncles, aunts, cousins, relatives and his many friends.