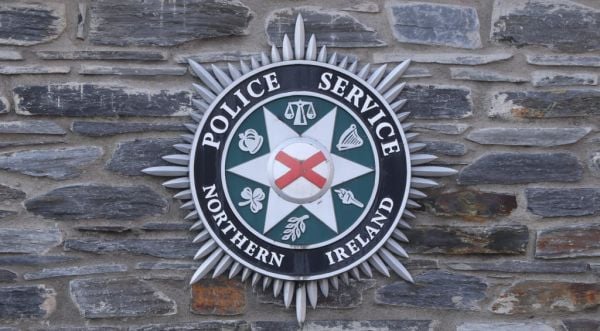 A man has been forced at gunpoint to drive a car containing a suspect device to a police station in Derry.

A major security operation is continuing in the city following a hijacking on Sunday night when the suspicious object was placed in a delivery driver’s car in Curryneirin and he was forced to travel to the Waterside.

The incident, which occurred at around 10.30pm, involved a number of men who forced the driver at gunpoint to abandon the vehicle – a grey Ford Mondeo – outside Waterside Police Station.

The driver was able to raise the alarm and the PSNI said a “public safety operation” was immediately implemented.

Police are currently in attendance at a security alert in the Richill Park area of Derry / Londonderry following a report of a suspicious object in the area. pic.twitter.com/Ko6I01u6oT

Superintendent Clive Beatty acknowledged the significant disruption caused by the operation but said the safety of the community is paramount.

He said: “This reckless and despicable act has brought chaos to the local community in Crescent Link this morning, with many residents having to evacuate their homes.

“Local businesses and a local school are also experiencing disruption this morning. This is unacceptable.

“This must have been a horrific ordeal for the driver and we hope he recovers from this traumatic incident.

“Our officers are on scene and we ask that you follow their direction.

He added: “We are working to make the scene safe and appreciate the patience and cooperation of the public and, in particular, those who have been directly affected. We will keep you updated with any developments.”

Reports from derry extremely concerning. Have spoken to PSNI for assessment. More chaos and disruption for the local community. These people that reach for the past need to hear that’s it’s not available to them. We must all unite against these reckless actions.

“Have spoken to PSNI for assessment.

“More chaos and disruption for the local community.

“These people that reach for the past need to hear that’s it’s not available to them.

“We must all unite against these reckless actions.”

SDLP leader Colum Eastwood said those behind the security alert had nothing to offer.

Mr Eastwood told BBC Radio Foyle: “We have been told that a van was hijacked and the man asked to drive the van to the police station.”

“What always happens in these situations is that the ordinary people of this city are put at risk by people who have nothing to offer and are trying to tell people they just exist.”

Last week, police said they were investigating the possibility that the New IRA were behind a bomb attack on a police vehicle in Strabane, Co Tyrone, in which two officers escaped injury.