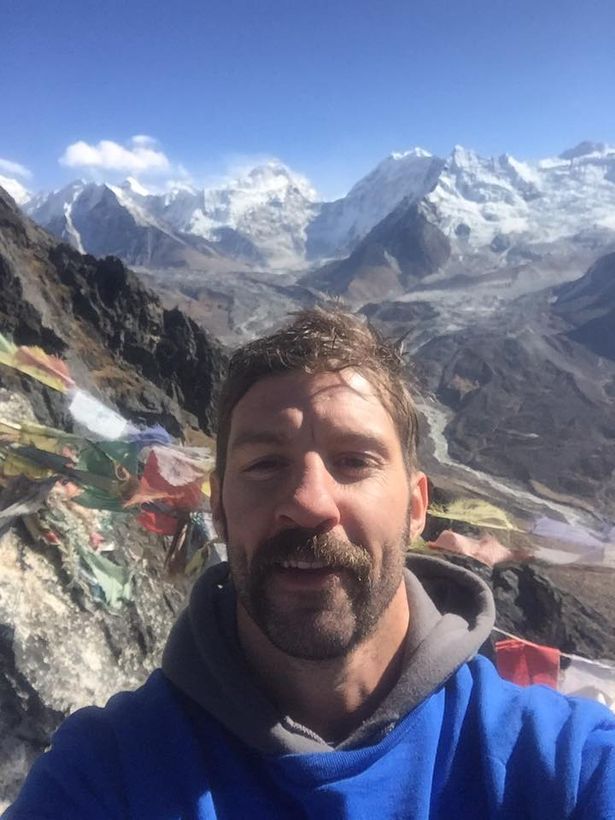 A CO Carlow resident will spend Christmas Day on the side of a chilly, snowcapped mountain while the rest of his family are safely tucking into their turkey and ham.

Ollie Towey will tackle the daunting slopes of Mt Kilimanjaro in Tanzania on a nine-day expedition that will see him thousands of miles from his wife Debra and his home in Ballinabranna. “It’ll be hard to be away from Debra for Christmas, but it’s only for a few days really. I’ll be back in time for New Year’s Eve!” said Ollie.

Ollie hopes to raise €10,000 for the Depaul charity, which works with homeless people, a subject that Ollie feels passionate about, having already climbed Carrauntoohil, Co Kerry in August for Focus Ireland.

“Our housing crisis is beyond a joke and it’s not getting any better any time soon,” he explained.

Kilimanjaro isn’t the first of the world’s greatest peaks that Ollie has faced, having already climbed to base camp on Mount Everest six years ago.

He has been training hard ahead of his upcoming trip to Africa, as both he and Debra are avid hillwalkers. He also keeps himself extremely fit by running and boxing and is a member of the Raging Bull Boxing Club in Carlow town.

He works for Griffdon Engineering and Suir Engineering at Intel, Co Kildare and is originally from Co Roscommon.

Ollie hopes to get as much support as possible and has set up a Justgiving page, where people can donate at www.justgiving.com/fundraising/ollie-towey3.