Deschamps confident France can cope with absence of leading players 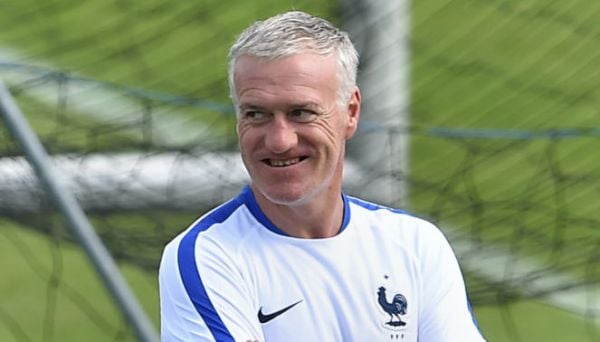 Defending World Cup champions France may have been rocked by the withdrawal of Ballon d’Or winner Karim Benzema but manager Didier Deschamps insists his squad can cope with their growing injury list.

Benzema was forced out of the tournament with a thigh injury over the weekend, joining a list of absent senior players including N’Golo Kante, Presnel Kimpembe, Paul Pogba and Christopher Nkunku.

Benzema’s late exit robs them of a player who has been in some of the best form of his career but also another significant voice around the group.

Speaking on the eve of his side’s first game against Australia, Deschamps admitted Les Bleus were now without some of their bigger characters but believes those who remain have not been too badly affected.

“You think I can just click my fingers and someone can say ‘OK, I will be a leader, I will give pep talks and lead the squad to victory’? No, it’s something that comes with time,” he said.

“Rome wasn’t built in a day, it can’t happen overnight, but we have what we need. We have enough players who are able to stimulate, get others going, talk in the dressing rooms, on the pitch, on the sidelines.

“But there are other types of leadership, it’s not just about speaking. If it is speaking to blow hot air then it’s not really worth it. It’s important that each player is a leader in their position, then we’ll see what they are made of on the pitch.

“There’s no apprehension. We have done everything possible. There’s no anxiety, every is calm and there are cool heads.”

Deschamps also explained why he had declined to replace Benzema in his squad, leaving the likes of Manchester United forward Anthony Martial surplus to requirements.

“I’ve got 25 players in my squad. I’m convinced I have the efficient number of players to be able to deal with the challenges we face,” he said.

“Before (in previous tournaments) we had 22, 23. Now it is 26 and we are at 25. There are lots of possibilities, lots of players on the bench and therefore I believe we have everything we need.”