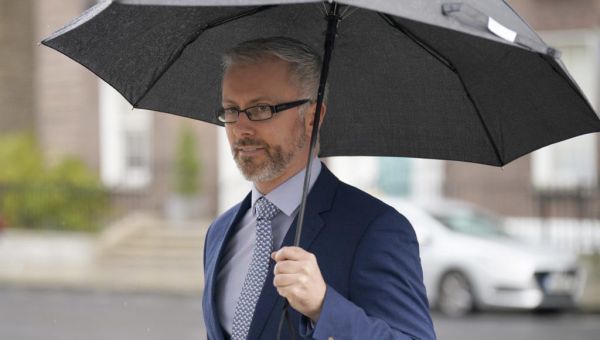 The Minister for Children, Equality, Disability, Integration and Youth has said it is “disappointing” that European teams will not wear anti-discrimination armbands during the World Cup.

Roderic O’Gorman said that the rainbow-coloured One Love armband was focused on solidarity with the LGBTQ+ community.

In a joint statement, seven European nations who had signed up to the One Love campaign confirmed the armbands will no longer be worn due to fear of a yellow card being issued to its players.

Fifa has issued its own armbands to be worn by the 32 competing nations instead.

“In terms of Qatar and the decision of the European soccer teams not to wear the armband, look, I think that’s disappointing,” he said at an event in Dublin.

“I understand that Fifa are seeking to introduce their own I suppose equality messaging, but I think the original responses of the European teams was I suppose very much focused on solidarity, with particularly members of the LGBTI community.

“I think that was important, and I think it’s perhaps disappointing if they felt forced by a sudden and it seems to be quite a sudden last minute change in the rules in terms of that changing their approach.”