Drugs worth over €1m seized in Dublin 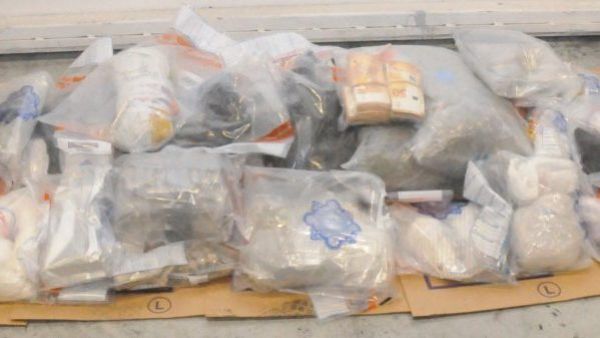 Gardaí have seized over €1.1 million worth of drugs in Dublin following search operations on Sunday.

Following this, a third vehicle was seized and two residential properties in south and west Dublin were also searched.

Heroin, cocaine, cannabis herb and cannabis resin with a combined street value of approximated €1.1 million, in addition to €28,000 in cash, was discovered during the course of the searches.

A man (20s) and a woman (30s) were arrested under section 15 of the Misuse of Drugs Act 1977/84 and are currently being held at Tallaght Garda station.