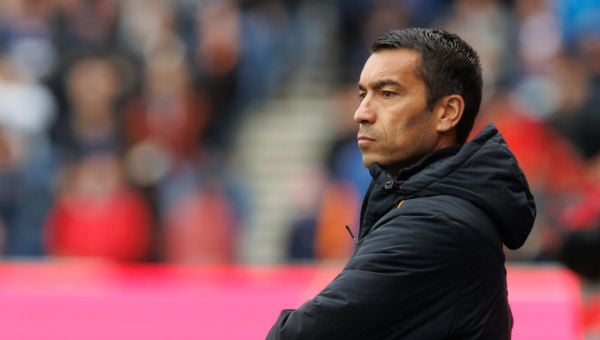 The 47-year-old replaced Liverpool great Steven Gerrard just over a year ago and guided them to the Uefa Europa League final last season, which they lost to Eintracht Frankfurt. He also helped them win the Scottish Cup.

Under Van Bronckhorst, himself a former Rangers player, the club also sealed their first Champions League qualification in 12 years but crashed out following the group stage with six defeats.

They were the first Scottish side to lose all their group games and returned the worst goal difference of any team in the three decades of Champions League group competition.

“Unfortunately, results and performances over recent months haven’t met expectations and the decision was made today by the board to terminate the contract of the manager,” Rangers said in a statement. “The search for the new manager is now underway.”

Rangers have 33 points from 15 games in the Scottish top-flight this season.

Van Bronckhorst made more than 100 appearances for the Netherlands and had a short stint with Rangers during a playing career which also took him to Arsenal and Barcelona.

He switched to coaching after hanging up his boots in 2010 and cut his teeth in management at Dutch club Feyenoord with whom he won the Eredivisie title in 2016-2017 and the KNVB Cup twice. -Reuters