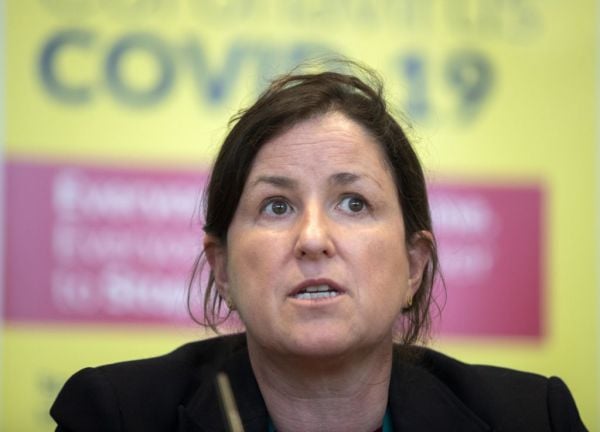 The Government has appointed Oonagh Buckley as the interim chairperson of An Bord Pleanála.

Ms Buckley became deputy secretary general at the Department of Justice in November 2018 and her appointment to the planning authority comes amid controversy regarding revelations of malpractice and misgovernance.

Ms Buckley was previously the director general at the Workplace Relations Commission and has worked in a number of State departments, including the Departments of Foreign Affairs, Environment, and Public Expenditure and Reform.

Earlier this month, David Walsh stood down as chair of An Board Pleanála, taking early retirement.

In August, Minister for Housing Darragh O’Brien referred a report into allegations against Mr Hyde, which had been commissioned in early May, to the Director of Public Prosecutions (DPP), Gardaí and the Standards in Public Office (Sipo).

The report, conducted by barrister Remy Farrell SC, examined “the management of conflicts of interest and relevant disclosures” relating to Mr Hyde during his time in his role with the planning body.