Housing output expected to stall over next 18 months, experts warn 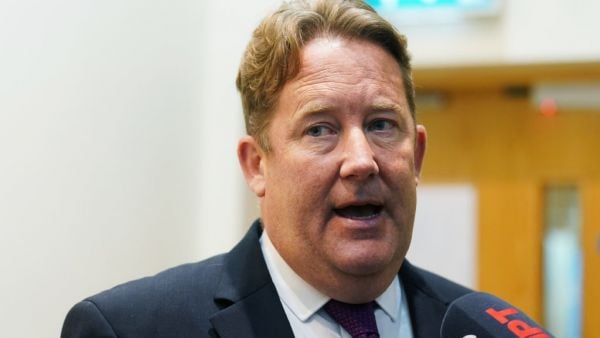 The housing crisis is set to deepen even further next year with new-home starts already in decline and experts predicting that housing output will stall for at least the next 18 months.

While the Government’s Housing for All plan has a target of 33,000 units annually, Minister for Housing Darragh O’Brien has now admitted that even reaching 28,000 home completions next year will be challenging.

As the Irish Examiner reports, analysis from brokers Goodbodys points to a collapse in new housing commencements, with the number of new houses and apartments starting construction work dropping by almost a third last month.

It comes as Mr O’Brien will bring proposals to Cabinet on Tuesday to allocate €100 million to pay down land loans which can then deliver social housing projects.

To ensure an accelerated delivery, funding would be allocated to sites which could be immediately activated, commencing construction in 2023, or 2024 at the latest, and use quick delivery models such as modular homes.

Another €125 million is being allocated to establish a land acquisition fund under the Housing Agency, which aims to streamline the process of acquiring land for social housing.

Goodbody economist Dermot O’Leary said that in the three months to the end of October, apartment commencements fell by 29 per cent year-on-year, with housing scheme commencements down 23 per cent.

“Viability of apartment construction has been compromised by increased construction costs and yields recently,” he said.

Viability may also be an issue in terms of housing construction, but other factors, such as land availability, is also playing a role.”

A lack of housing supply has repeatedly been linked to spiralling rents and the latest report from Daft.ie shows that the problem has only become worse.

Report author Ronan Lyons said the “extraordinary collapse” in the supply of rental homes has driven rents to record highs, up 14.1 per cent compared to the same time last year. That increase is the highest Daft has recorded since it began the reports in 2005.