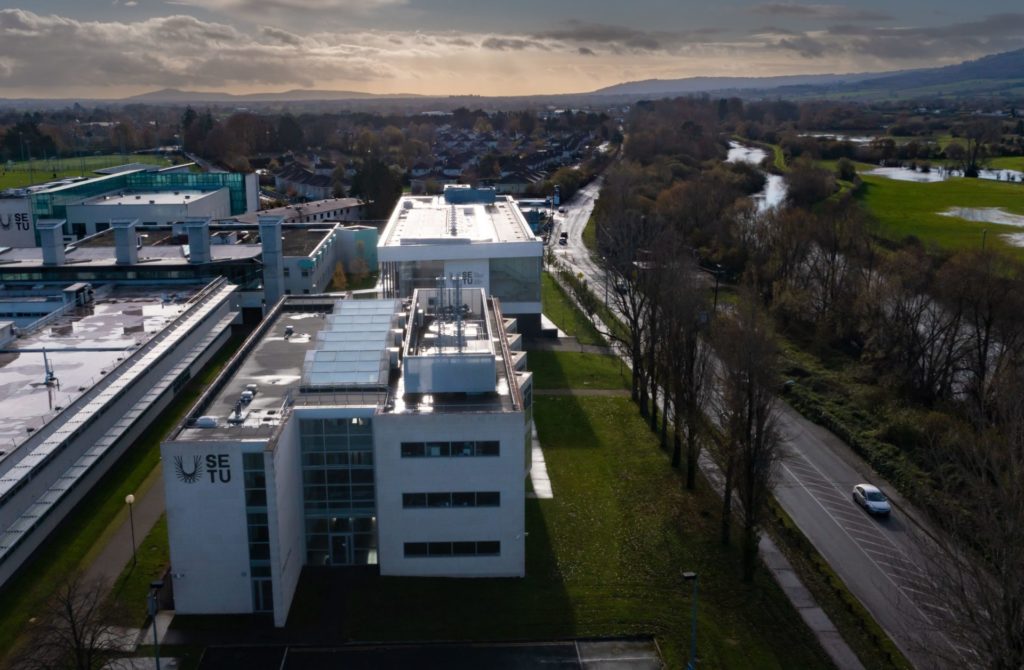 What’s in a name? The sun may be setting on ‘Kilkenny Road’
Photo: michaelorourkephotography.ie

THE PROCESS has begun to potentially change the name of Carlow’s Kilkenny Road to ‘University Road’ in an effort to “emphasise the brand” of the town’s South East Technical University.

Cathaoirleach of Carlow County Council cllr Brian O’Donoghue brought a motion to last Monday’s council meeting calling on the local authority to ‘commence the statutory and public consultation process of changing the name of the Kilkenny Road (R448) to the name University Road’. The motion suggested this could include all or a section of the R448 from Hanover Road to the Kilkenny Road intersection with the M9 at Powerstown.

“This is happening in Waterford, and I think we should give it to the people and let them decide – I would welcome your support on this. What we are doing today is starting the process and there will be a lot of public consultation involved,” cllr O’Donoghue assured members.

The motion was seconded by mayor of Carlow Municipal District cllr Fintan Phelan, who described the name change as “very positive for the town”.

“We are a university town – let’s celebrate and promote that. We are looking forward to engaging with residents and people from the town on this,” he added.

Cllr Fergal Browne stated his belief that the name change shouldn’t apply as far as the M9 junction, a point echoed by a number of councillors. Many suggested the name change from the junction at Hanover as far as SETU’s southern campus.

Cllr O’Donoghue stated that his opinion was also that this was too far, but he said the motion was phrased in broad terms to allow all residents of the Kilkenny Road to have a say in the matter.

Cllr John Pender stated that while he would not oppose the motion, he had “serious reservations” about the name change. “My question is about the rights of property owners on the Kilkenny Road and who does get a say in this. I’m not going to oppose the motion, but I do await the comments of local residents,” he said.

Senior executive Eamonn Brophy clarified that the process of changing a road name was a lengthy one, beginning with a letter to anyone affected. Members would then consider any submissions and decide at that stage whether to proceed or not. A plebiscite would then be held, with over 50% majority required to enact the name change.

“It’s a long process and fairly complex … it could take up to a year,” said Mr Brophy.

Acting chief executive Michael Rainey stated that the great news was that Carlow had a university in the town and the name change was an “opportunity to emphasise that brand”. He stated there were challenges identifying Carlow as a main campus, adding that SETU, Kilkenny Road, Carlow was “leading to confusion in the brand” because Kilkenny was in the name.

Mr Rainey stated that the SETU president had placed an emphasis on Carlow as their brand, while both cllrs O’Donoghue and Phelan confirmed that informal discussions with SETU had led to this motion.

Cllr Adrienne Wallace questioned if the council had the resources to take on such a large-scale project and was assured that both the corporate affairs and roads departments would be able to take on the volume of work involved.