Nine arrested in Carlow as part of Garda day of action 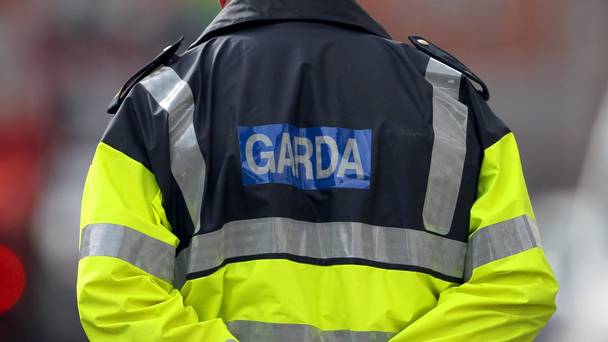 There were nine of arrests by a gardaí in Carlow in a day of action as part of Operation Thor on Tuesday.

The individuals were arrested for various offences including thefts, burglaries and assault offences. Five people were charged with various offences and files to the DPP on two other incidents.

11 searches were also conducted under the Misuse of Drugs Act in which a number of drugs offences were detected. One search was also conducted for stolen property.

Five checkpoints were conducted throughout the county during the day of action, aimed at disrupting travelling criminals.

Burglaries in Carlow/Kilkenny up almost 50% in 2022