Norah is Female Entrepreneur of the Year 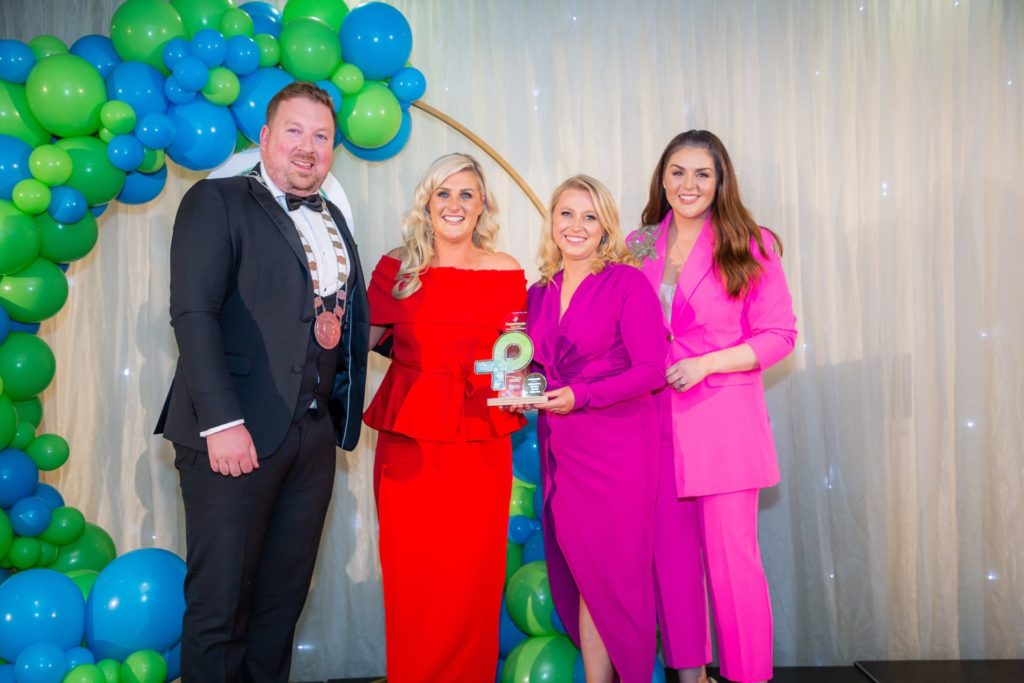 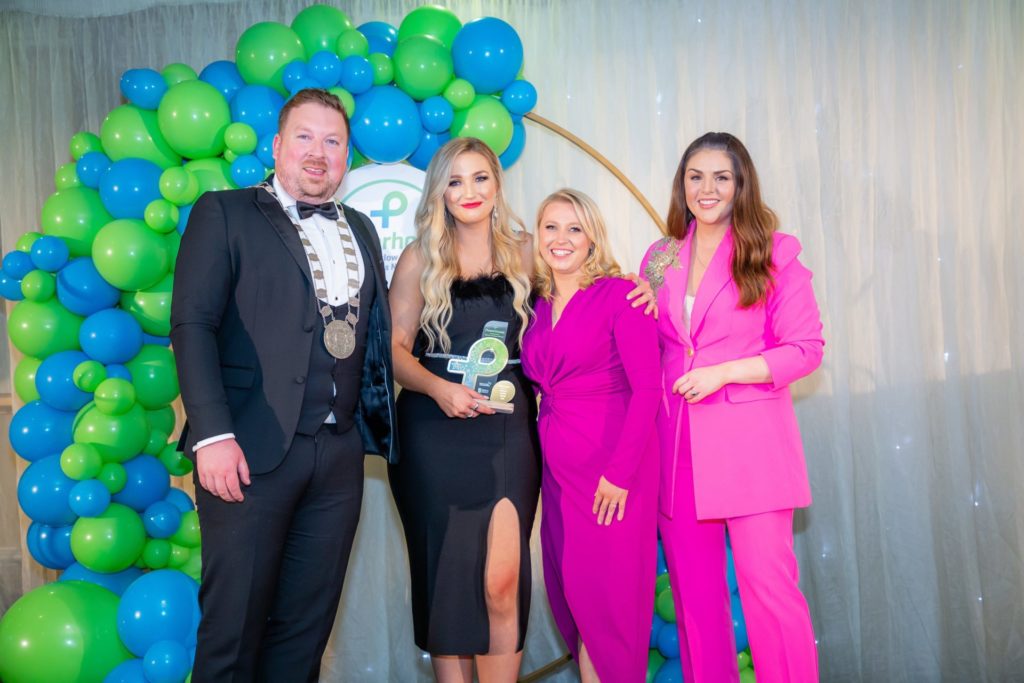 The Peoples Choice Award was won by Obsession Bridal Wear, with Leeane Delaney accepting the award 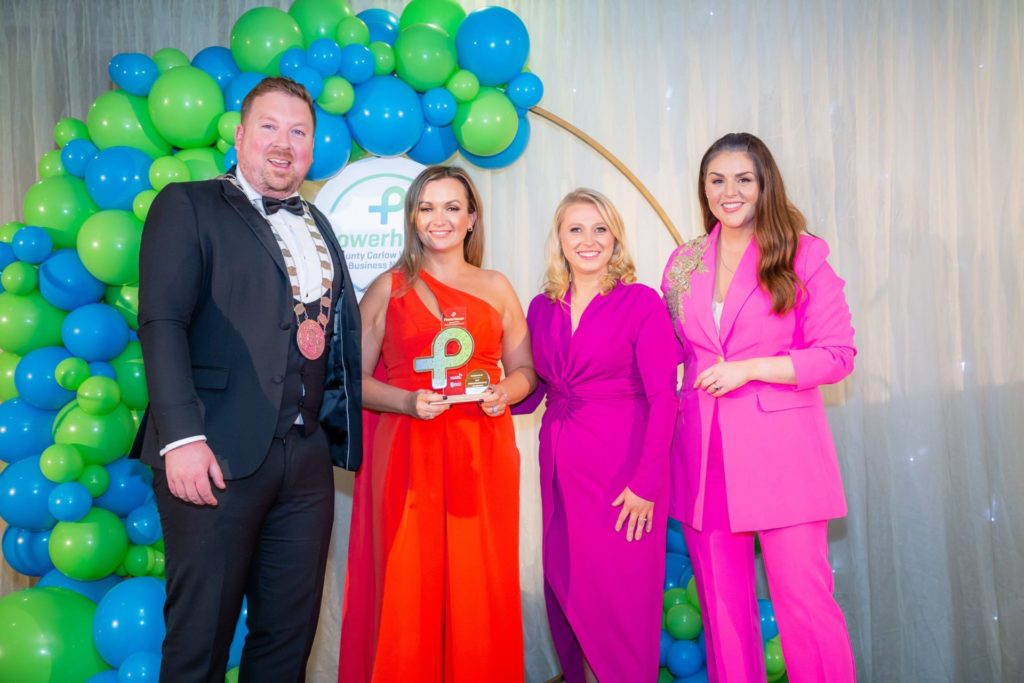 Winner of the Best Newcomer/Start-up of the Year, Lucy Gernon of Powerhouse Revolution Coaching 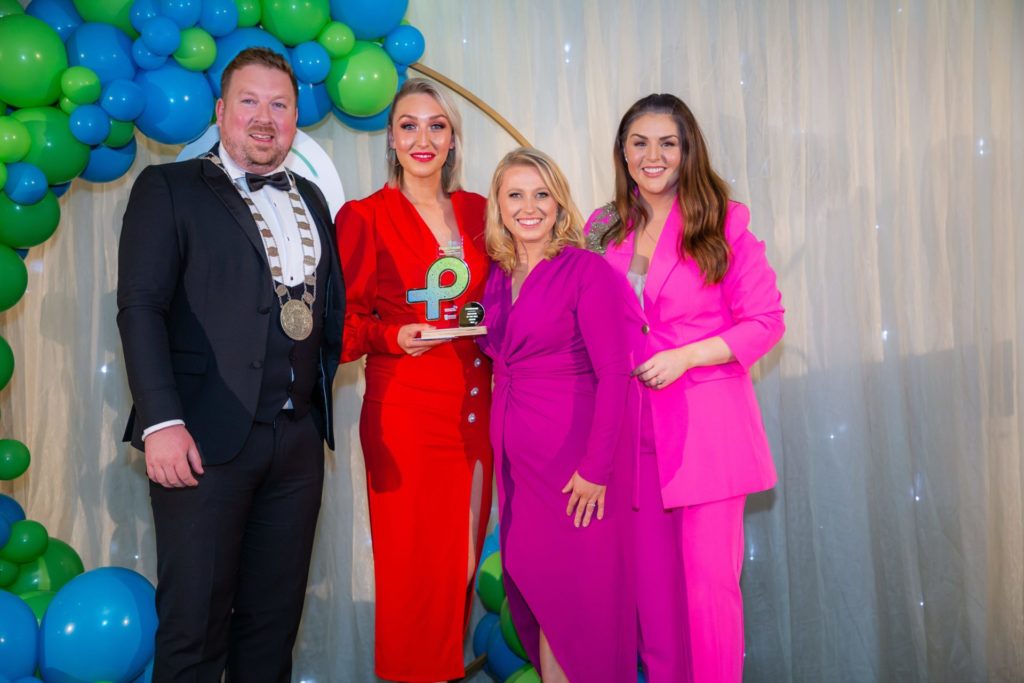 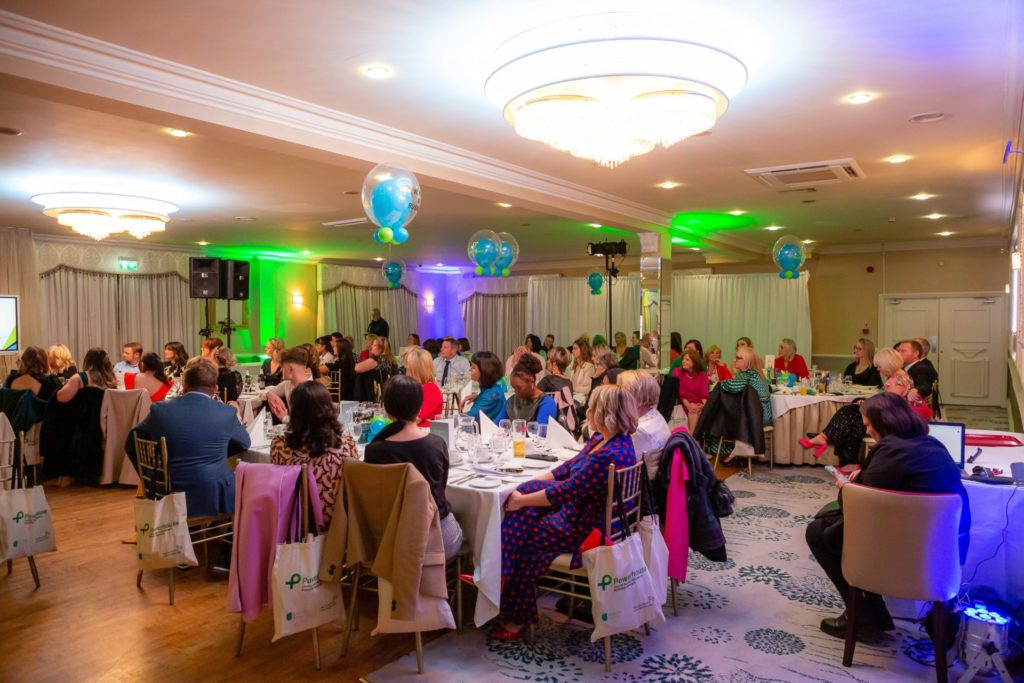 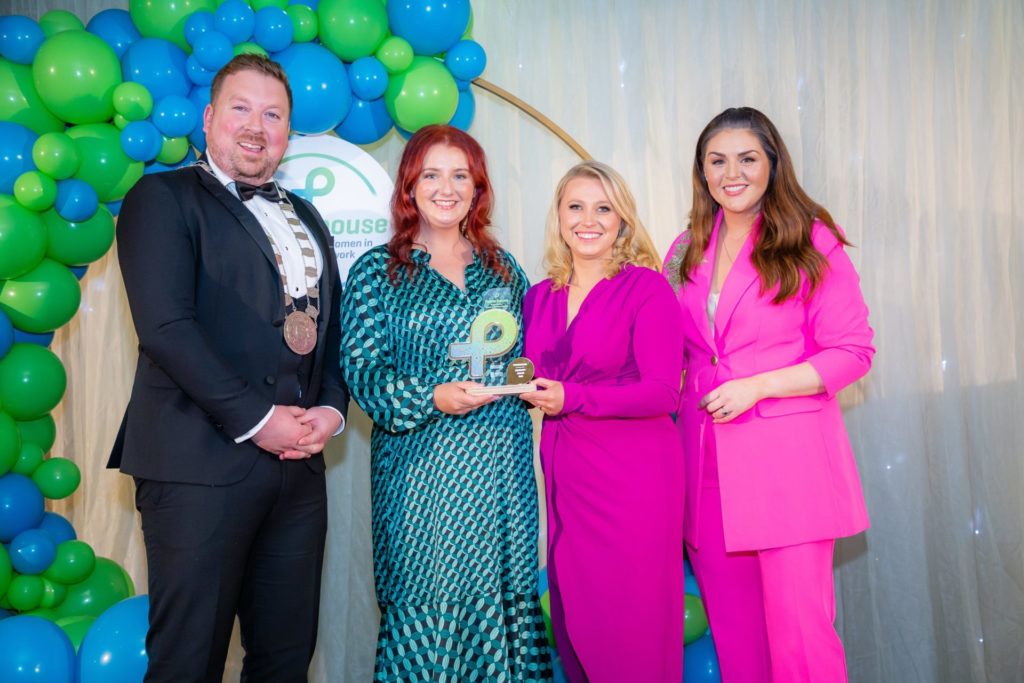 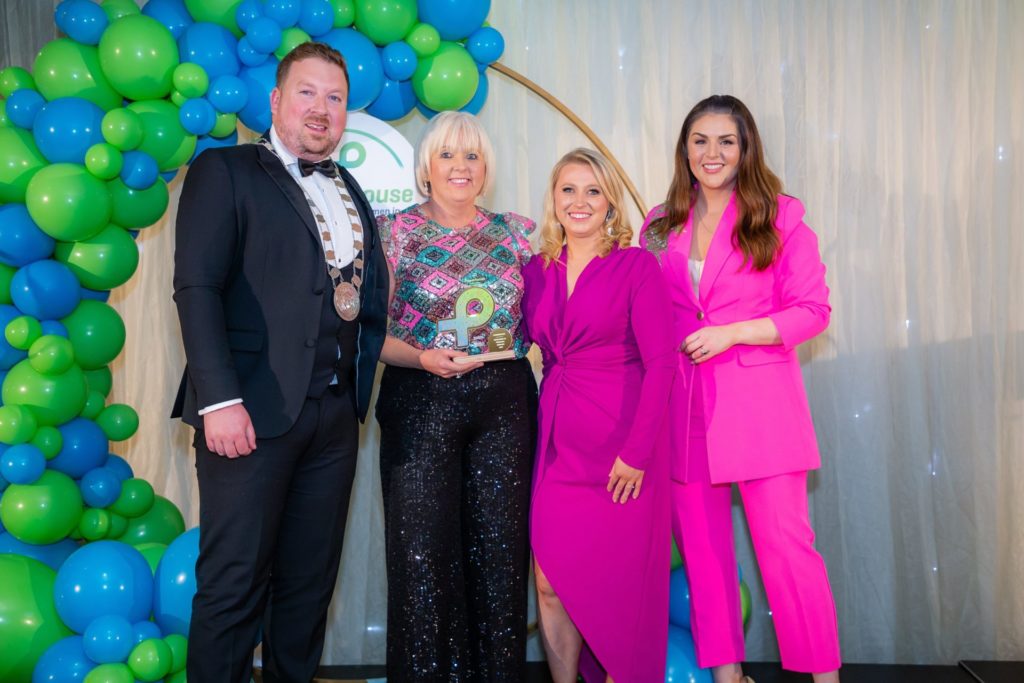 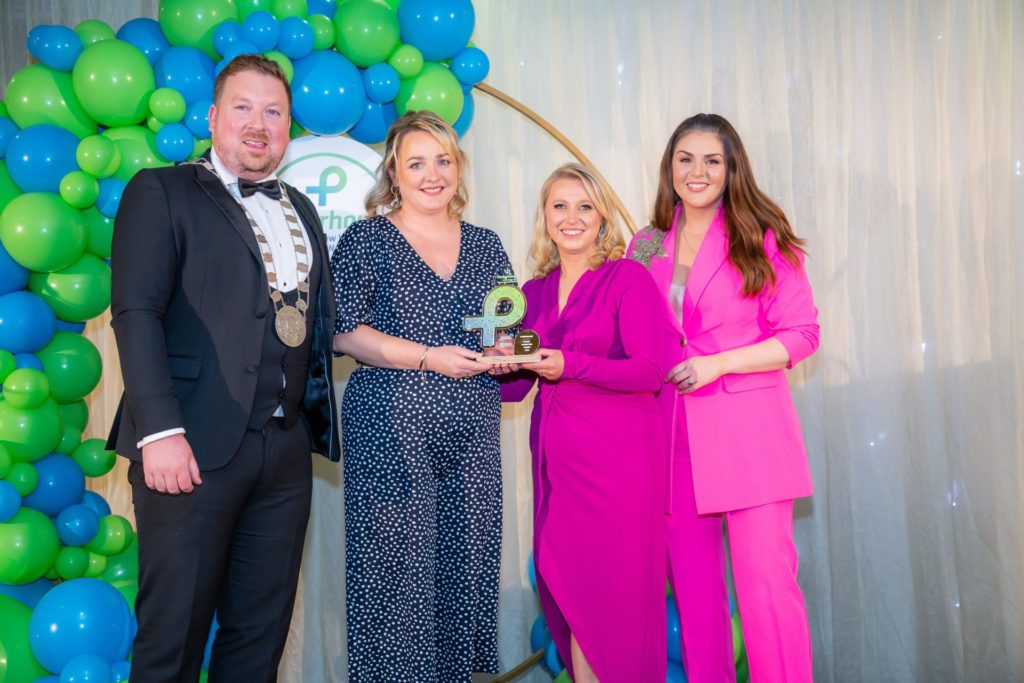 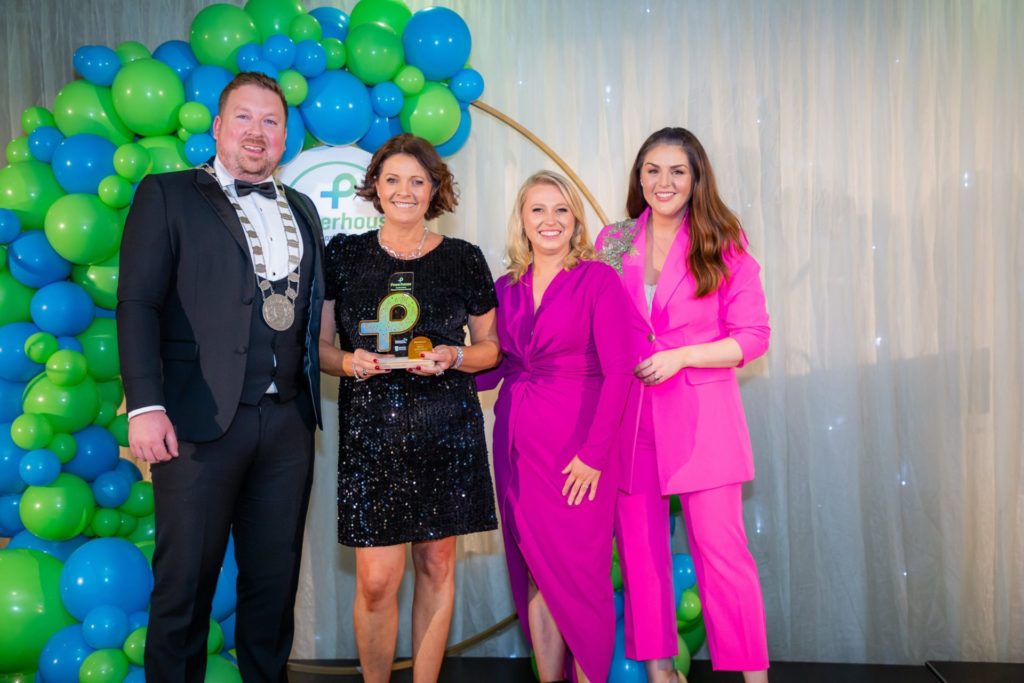 Norah is managing director of Barrow Consultancy and Training in Bagenalstown and emerged a very popular winner among the large gathering of more than 130 female entrepreneurs and their supporters in the Woodford Dolmen Hotel. As she accepted her award, Norah acknowledged her amazing team at Barrow Consultancy and Training. The company is one of Ireland’s largest providers of QQI-accredited courses across several areas, including healthcare, childcare, hospitality and professional development.

Norah previously said that that key to their success is their “strong bond, commitment to employee wellbeing and providing a friendly working environment for all.

“We strongly believe that everyone should be treated with respect at all times and this ethic is reflected in our customer service and dedication to our learners,” said Norah.

The Powerhouse – Female Enterprise Awards were hosted by Carlow County Council’s Local Enterprise Office with MC Sile Seoige at the helm. The awards acknowledge and celebrate women’s professional achievements, and entries were open to women in firms of fewer than ten staff located in Co Carlow.

Twenty-four finalists were shortlisted for the awards across the nine categories.
Opening the awards, cllr O’Donoghue said that promoting female entrepreneurship is increasingly viewed as “a key source of job creation and innovation and a necessary step for addressing income inequality and social exclusion.

“In our view, key to growing the number of women entrepreneurs in the world is to make them known and share their success stories with others. Many younger girls find themselves unable to name even one female entrepreneur, and this needs to change. Role models are vital within the entrepreneurial world; they serve as powerful reminders of what has already been accomplished and what has yet to be done. These awards will help to identify local heroes for the next generation,” said cllr O’Donoghue.

Each of the 24 finalists will also be invited to a female enterprise away day with Sonya Lennon, with the nine category winners sharing €5,000 worth of investment to develop their business.

On behalf of Carlow County Council, Kieran Comerford congratulated each and every finalist and award entrant for putting themselves forward for these awards.

If you want to find out more about the Women in Business activities, log onto www.localenterprise.ie/carlow or contact Melissa Doyle on [email protected], tel 059 9129783.