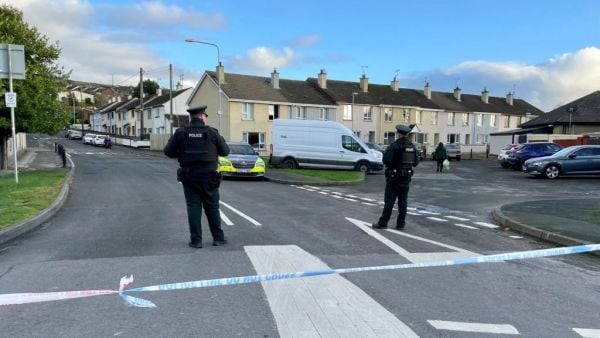 A sixth man has been arrested over the attempted murder of two police officers in Co Tyrone.

The 50-year-old man was arrested by detectives in the Strabane area and was being detained at Musgrave Police Station under the Terrorism Act.

A 38-year-old man arrested on Monday over the incident has been released following questioning.

The four men who had been arrested earlier – aged 38, 36, 36 and 28 – have also been released after being questioned.

They were arrested under the Terrorism Act after police conducted a number of searches in Strabane on Friday and Saturday.

The two officers had been on patrol on Thursday at Mount Carmel Heights when a bomb was detonated at the side of their vehicle.

The incident prompted police to pursue a “strong line of inquiry” into whether the New IRA were involved.