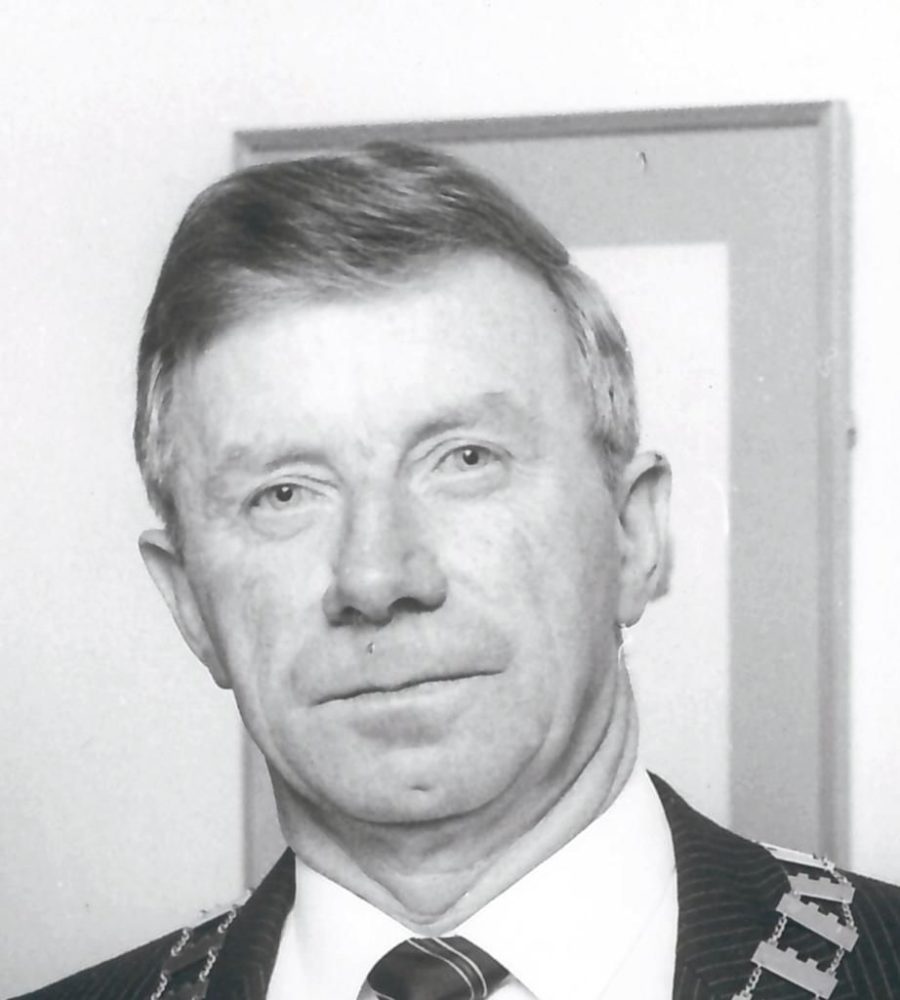 Tributes were paid to the Carlow auctioneer Tom Kehoe who sadly passed away on Saturday.

Tom Kehoe of Kehoe Auctioneers on Dublin Street was a past president of Chambers Ireland and County Carlow Chamber.

Chambers Ireland Chief Executive Ian Talbot said: “We were very sad to hear of the death of our former President, Tom Kehoe who was President of our organisation between 1997 and 1998 at an extraordinary time for the Irish economy.

“A prominent member of Carlow Chamber, Tom was a well know local figure, everyone in the area will be familiar with Kehoe’s Auctioneers.

“Our sympathies lie with his family at this difficult time.”

In a Facebook post, Carlow County Chamber outlined that Mr Kehoe had served as Carlow Chamber president between 1988-89.

“He was very well known locally and nationally for both his work in the Chamber and also as a very respected businesses person and member of the community.

At this time our thoughts and prayers go out to Tom’s wife Helen and his children Eoin (also a Past President), Joseph, Mary, Nora, Thomas, Helen and the extended family and friends.”