Two men charged in connection with assault on gardaí in Ballyfermot 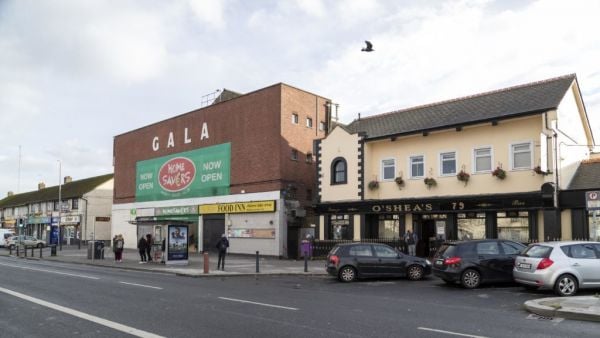 Two men have been charged in connection with the attack on two Gardai in Ballyfermot in Dublin, in the early hours of Monday morning.

A man in his 50s and one man in his 30s were brought before the Criminal Courts of Justice this morning.

The two Gardaí- a man and a woman – were taken to St. James’s Hospital, for treatment and have been discharged from hospital.

In total four people have been arrested as part of the investigation, a woman in her 50s has been charged and released , and is due to appear in court at a later date.

A man in his 40s has also been arrested and remains in custody.