Ugandan coaches ‘overwhelmed’ by response to their hurling club 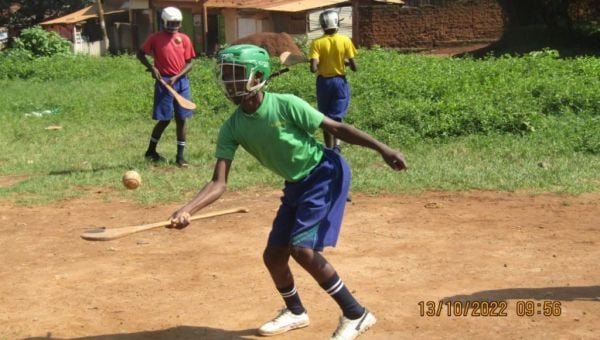 One of the Ugandan coaches who introduced hurling and football to students says they have been “overwhelmed” by the Irish response to their love for the sports.

Moses Amanyire and Robert Bakaze hit the headlines in recent week when it emerged that the two friends, who have no Irish connections, started teaching Gaelic games to school children, many of whom train in flip flops.

Since they made an appeal for pre-loved jerseys, helmets and boots, they say the response has been “staggering” and has led to the establishment of a GoFundMe page in response to people who have not got any materials but still wanted to donate something.

“Robert and I are sports enthusiasts who follow a number of different sports disciplines, and we came across the hurling and football videos mainly on YouTube but also a few on TikTok platforms,” said Moses.

“I was fascinated with the speed of skill during playing, especially for hurling and in Gaelic, how hands are used to kick and pass. I love watching the teams in Ireland play because the speed is so high. Hurling is really the fastest game on grass, and we are starting out by learning a few skills.

“When we get enough helmets, then we will work on speed with full teams of 15 a side.

“Students here love sports, but there is a bunch of children that don’t actually play our local sports here in Uganda because everyone plays them, so there are fewer opportunities for those who are not as good to participate.

“So now, they can all learn hurling and football, which is new to them, and the sports help in building team work, keeping kids in school and promoting a healthy lifestyle among my students. They instantly fell in love with the sports and are eager to play them in their free time and during our weekend community training.

“We are really happy and overwhelmed with the positive and kind reaction we received from Ireland, and it has shown the world what we are doing.”

Deirdre Donohoe from Cultec, Co Meath, who donated over 100 hurls to the club said the response to the appeal for kit has been huge. 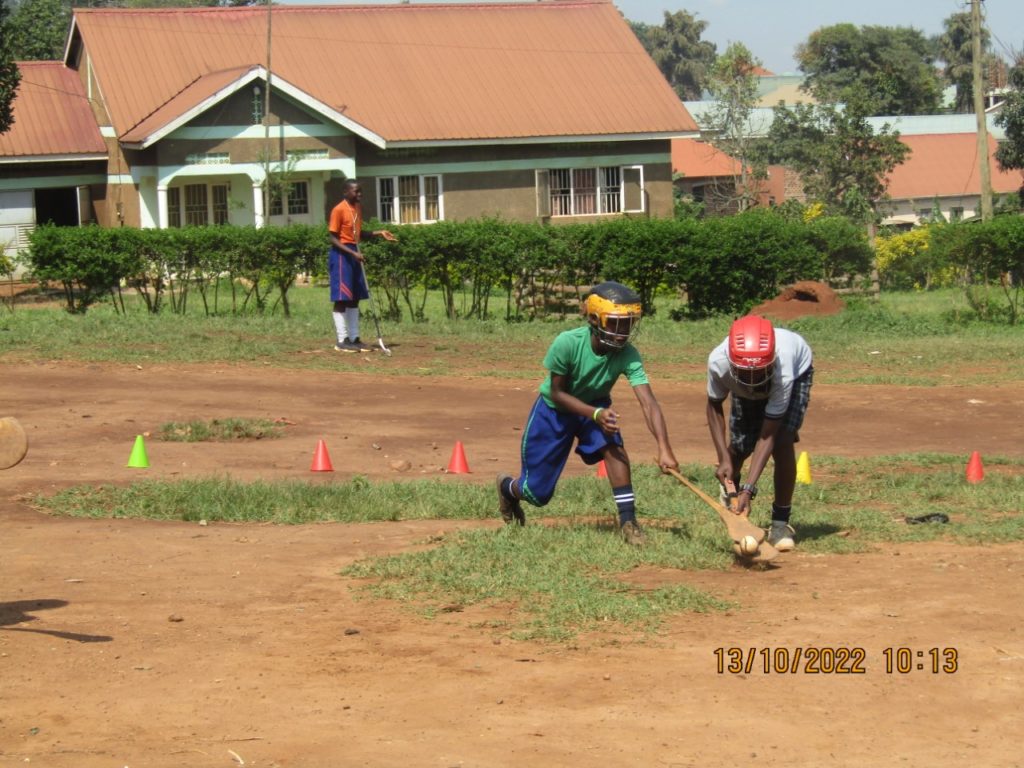 Moses Amanyire said the children “instantly fell in love” with the sports.

“Corporate companies have been in touch to donate kits and helmets and clubs all over the country have gathered up helmets and jerseys for us, so it’s a case of just working out the logistics to collect them all,” she said. “We probably still need boots if anyone has them

“The amount of calls from people just wanting to help has been phenomenal. At a time when the world is so full of bad news, people love this good news story and the fact that our sports are causing kids under 15 huge enjoyment.

“Talking to Ugandans, they are saying that the talk over there is how Ireland is showing they care about the kids over there.”

Cultec sent the equipment to them after seeing the children on Instagram playing the sport with makeshift hurls and tennis balls. Many of the hurls have now been distributed

Galwegian John Walsh, who lives in Uganda and is a member of the Irish Society, is helping Moses and Robert with the rules of the game and says they had to set up a GoFundme page after public calls. 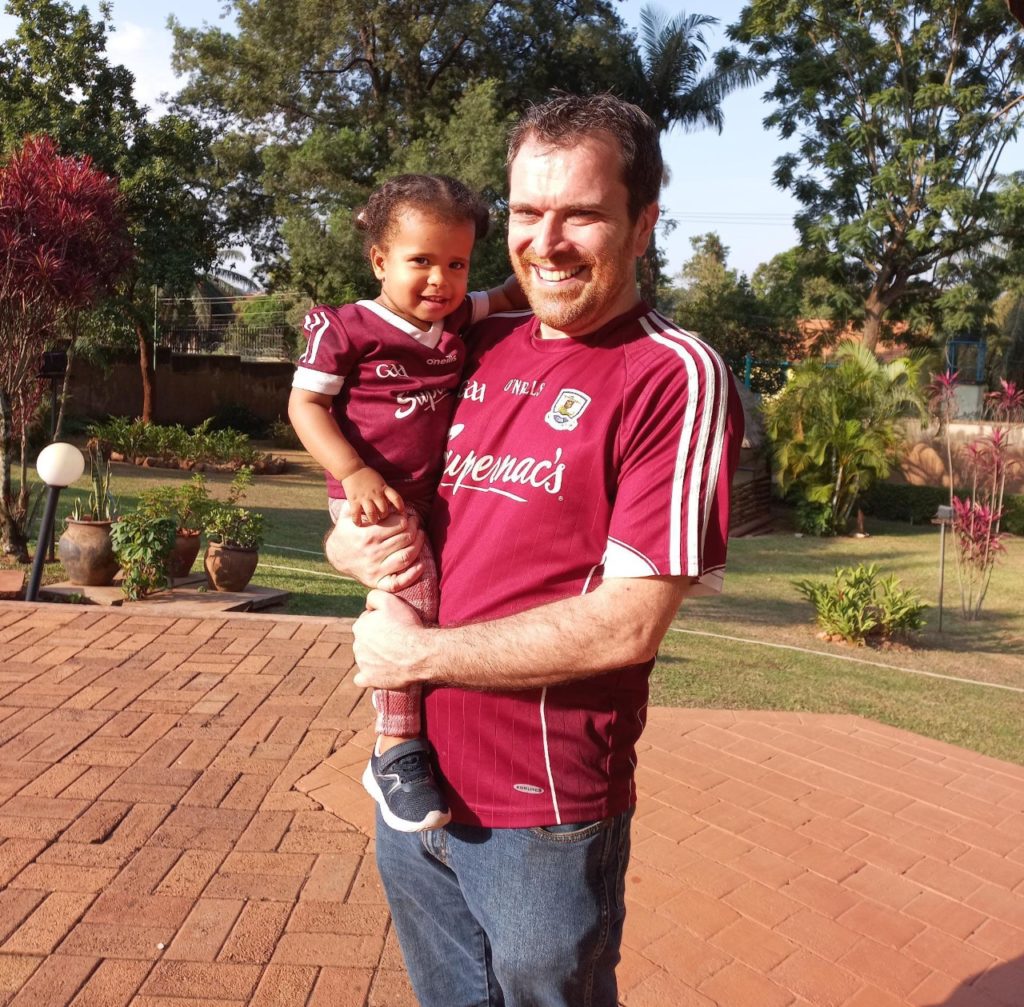 “People who hadn’t any helmets or boots still wanted to donate so we set up the page which now has €1,000.

“It’s remarkable how we are still in the news. I thought our story would have died out now with the world cup starting but I guess people still love good news.”