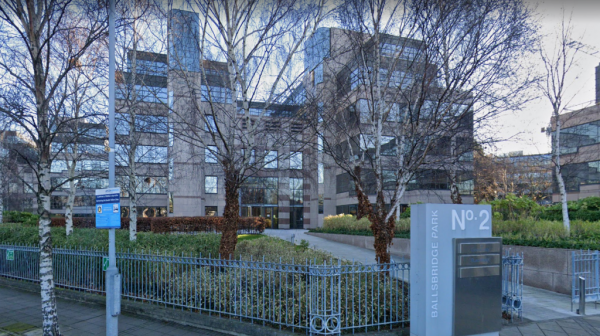 New accounts for Goodbody Stockbrokers UC show that key managers at Goodbody enjoyed the aggregate 118 per cent increase in pay to €8.1 million as a result of once off ‘other payments’ of €3.173 million.

The exceptional €3.17 million pay out to key management personnel contributed to pre-tax profits at Goodbody last year declining by 42 per cent from €5.5 million to €3.17 million.

Revenues at the stockbroking firm last year increased by 9 per cent to €79.2 million, made up of €75.93 million from contracts with customers and €3.26 million in trading income.

In September 2021, AIB completed the purchase of Goodbody for €138 million, including the stockbroking and wealth management group’s €56 million of surplus cash, in a deal that would protect bonuses for staff of the securities firm.

The group has offices in Dublin, Cork and Galway, along with a branch in the UK.

A number of directors at Goodbody are included in key management personnel, and directors’ pay increased more than three-fold to €4.68 million largely due to once off ‘other payments’ of €2.68 million.

The business’s ‘other income’ also decreased by 7 per cent to €8.56 million.

The directors state that the funds delivered a very strong performance in 2021 with all funds at or well ahead of their respective benchmark.

Directors last year purchased and sold securities to the value of €1.1 million through the company on normal stock exchange settlement terms.

Concerning the firm’s contingent liabilities, a note states that the Central Bank notified the firm in January of this year of its decision to commence an investigation into alleged contravention of market abuse regulations.

The note states that the purpose of the Central Bank investigation at the firm is to gather sufficient information to determine whether a contravention has been committed.

The note adds that “the steps taken to date do not involve any conclusion that there has been a breach of the law by the company or its officers”.

“Given the early stage of this process the outcome here is uncertain,” the note concludes.

At the end of last year, the firm had shareholder funds of €83.82 million that included accumulated profits of €73.1 million.