Irish fraudster wanted in Sweden after going on the run 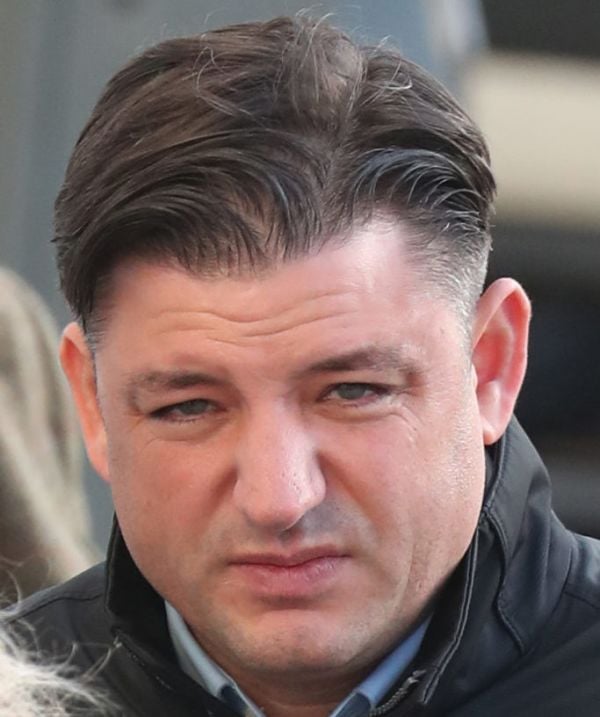 An Irish man who was jailed in Sweden for his role in a €4.7 million income tax fraud is now wanted for absconding from the country with almost two years of his jail time yet to be served, the High Court heard on Wednesday.

John O’Connor (40) from Carrick-on-Suir, Co Tipperary, and his brothers were convicted of tax and VAT fraud and money laundering in Stockholm in March of last year. He was also convicted of three counts of “gross accounting offences”.

O’Connor and three of his brothers, Edward (27), Mark (30) and James (28) were all sentenced to three years and eight months’ imprisonment by Stockholm District Court.

The four brothers appealed the sentences which were upheld by a ruling of the Swedish Court of Appeal in July 2021.

On Wednesday at an extradition hearing in the High Court Lisa Dempsey BL, for the Minister for Justice, told Mr Justice Kerida Naidoo that O’Connor had been convicted of 14 tax fraud and accounting offences.

Ms Dempsey said that in 2018, 2019 and 2020, unaccounted for earnings of €4.7 million had passed through company accounts associated with O’Connor and his brothers.

Ms Dempsey said that O’Connor was also sought for a failure to pay over €64,000 in VAT invoices to customers claimed by the company, but that had made its way into private accounts associated with the O’Connors in the same period.

Ms Dempsey said the case was one of “joint enterprise and collusion” regarding laundering the proceeds of crime.

Counsel said O’Connor was convicted of three accounting offences, 10 VAT and tax offences and one count of money-laundering.

Regarding the accounting offences, Ms Dempsey said there was an effort to disguise the “very substantial” money coming into the business’ accounts through an “intentional disregard” of obligatory accounting regulations.

Ms Dempsey said incorrect VAT invoices were also sent to customers in a fraud operation whereby the money was also deposited into private accounts rather than business accounts.

Counsel said O’Connor had served 647 days of his sentence before he absconded to Ireland in July 2022 when on temporary release. He was arrested under a Schengen Information Service (SIS) notice here on September 3rd, 2022.

Laurence Masterson BL, for O’Connor, said there was an issue regarding clarity on the three accounting offences for which his client had been convicted.

Mr Masterson said there was also a question over the degree of O’Connor’s involvement in the offending.

Counsel said the Swedish authorities had not identified the accounting offences as being directly connected to the money laundering offence and tax offences in the wording of the European Arrest Warrant.

Counsel said a letter should be sent seeking clarification on whether or not the accounting were separate, regulatory offences.

Mr Masterson said a “nexus” needed to be established between the three accounting obligation breaches and the remaining offences.

Counsel also added that the “sums don’t really add up” regarding the VAT fraud.

Mr Masterson said that due to his family circumstances O’Connor’s “presence was very much needed by the family”, which could amount to a breach of his human rights under Section 8 of the European Convention of Human Rights.

Mr Justice Naidoo adjourned the matter to January 20th, 2023, to allow time for a clarification from Swedish authorities regarding the nature of the accounting offences.