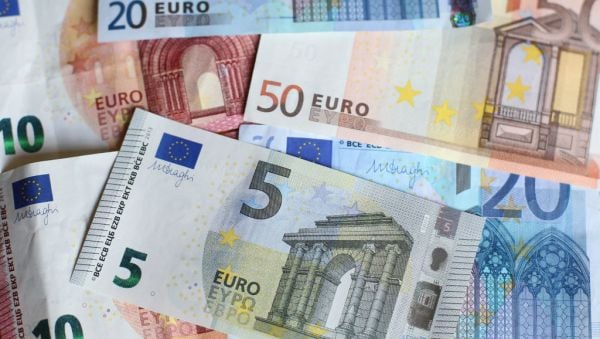 The Irish SME Association (ISME) has warned against potential negative impacts of introducing a living wage.

Under plans approved by Government last week, the State’s minimum wage will be replaced a living wage by 2026. Current plans will see the living wage being set at 60 per cent of national median earnings.

According to the Living Wage Technical Group, a living wage can be defined as “a wage which makes possible a minimum acceptable standard of living”, and is “evidence based and grounded in social consensus”.

The ISME claimed on Tuesday that moving to a living wage “will come at a serious economic and social cost”.

The association argued that the cost to SMEs under current plans will be met by “reduced working hours, or increased worker productivity, or increased sales prices, or a combination of all three”.

The association said that “lower-skilled and unskilled workers” will be hit especially hard by the proposals.

The group said that the strength of the economy contributes more to wage growth than wage-related legislation.

“According to ISME, that statistic does not tell the whole story. The real rise in the average industrial wage occurs post 2016, when the general economy started to take off after the Great Recession.

The association also argued that periodic upward reviews of the minimum wage do not affect hours worked.

“Fortunately, this loss of worked hours was compensated by the increase in the Minimum Wage, at a time when employment levels were increasing strongly.”

Neil McDonnell, CEO of ISME said: “The most significant cost for individual workers today is that for accommodation.

“Adjusting the Minimum Wage upwards will have no impact on the affordability of housing and rental accommodation for workers as rents spiral upwards, chasing an ever-diminishing supply of accommodation.

“The solution to the accommodation crisis cannot be “outsourced” to employers since the problem is not wages,” he said.