Man and woman charged after 27 brothels raided in Northern Ireland 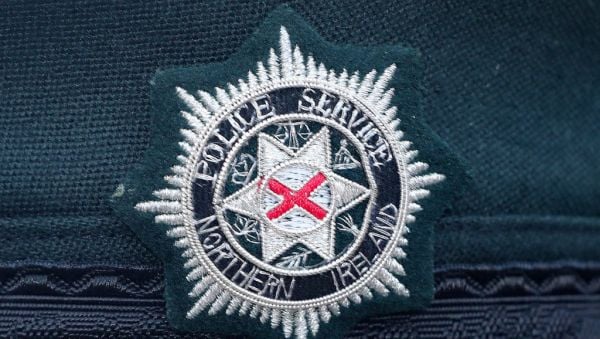 A man and a woman have been charged with various offences as part of a major operation targeting people trafficking in Northern Ireland.

The man, 63, and woman, 47, were charged with human trafficking, controlling prostitution, brothel keeping and money laundering.

Both will appear at Dungannon Magistrates’ Court on Wednesday.

The PSNI said it was targeting an organised crime group which has been trafficking people throughout Northern Ireland for sexual exploitation.

The operation was supported by partners in An Garda Síochána, Home Office Immigration Enforcement, The National Crime Agency and Public Prosecution Service.