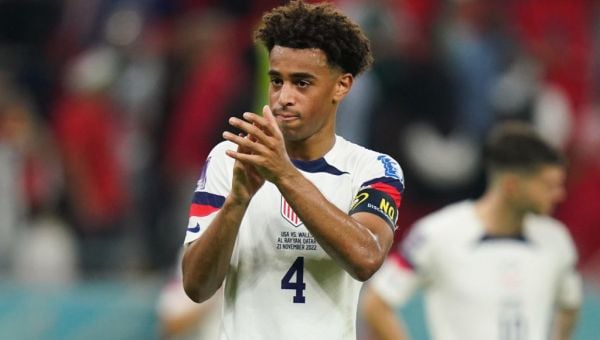 Tyler Adams insists the United States are not intimidated by Gareth Southgate’s England.

England began their World Cup campaign in sparkling style by beating Iran 6-2 in their Group B opener on Monday.

England meet the USA next with the Americans going into Friday’s game at the Al Bayt Stadium having shared an opening 1-1 draw with Wales.

“We are eager to bounce back and now have the opportunity to do that against a good team,” said USA captain and Leeds midfielder Adams.

“We are not intimidated. We know how much quality they have.

“I have had the opportunity to play against a lot of them in the Premier League this year but we have a good team as well.”

The United States, the second youngest team in Qatar after Ghana, showed their athleticism and energy to dominate the first half against Wales.

Chelsea forward Christian Pulisic was a constant danger and produced a wonderful through-ball to set up Timothy Weah’s clinical strike.

“He is an unbelievable player,” Adams said of Pulisic. 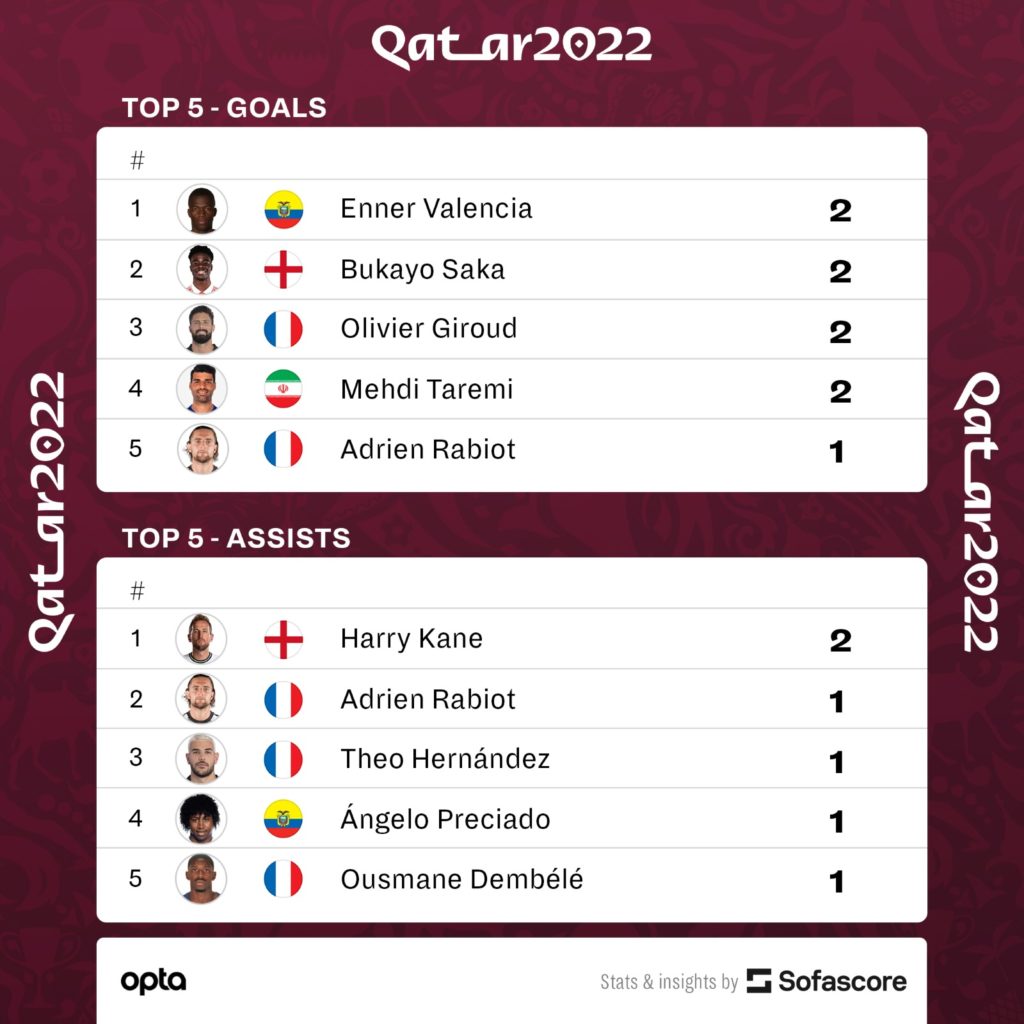 “What you saw on the goal, he is probably the only player on the field that can set that play up.

“That is a glimpse of what he can do. He is super talented and he is going to be a huge integral part for us moving forward.”

Wales fought back in the second half with the introduction of targetman Kieffer Moore allowing them to put the United States under pressure, with Gareth Bale’s late penalty ensuring the spoils were shared.

Adams said: “Maybe a little bit of fatigue sets in and you lose a bit of focus.

“We have to continue to be able to adapt and manage the game.

“It is about winning the games ahead now. You have to focus and try and bounce back against a very good team in England.”