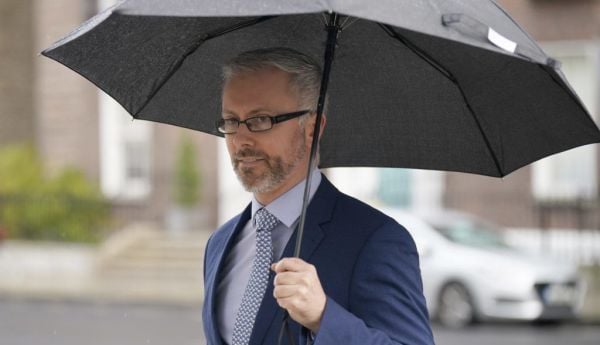 The Government has issued another appeal to the public to offer accommodation for Ukrainians, with a minister saying they had learned from mistakes made after the first appeal.

Citizens had been asked earlier this year to pledge vacant houses, apartments or holiday homes to accommodate arriving Ukrainian refugees, but this was stalled as people reported delays with the system.

There are currently 5,500 people housed in pledged accommodation in Ireland.

Minister for Integration Roderic O’Gorman said the offer would be for six months, and emphasised that those who pledge this accommodation would get the €800 per month recognition payment.

“We’ve learned from the initial pledged appeal process, this one is going to be done directly through local authorities,” he said on RTÉ’s Morning Ireland.

“So rather than going through one centralised national portal, people will pledge to their own local authority.”

He said that those who pledge accommodation will be able to see how their offer is progressing.

Mr O’Gorman said that there was a need to build up State-owned accommodation that the Government can use to house asylum seekers.

“We’ll be looking to advance the building of reception and integration centres.

“I think we need to increase the amount of State-owned accommodation that we can provide for people who are arriving in this country – to move away from that reliance on the private sector, on hotels.”

He said that the issue of a migration State agency under the Department of Housing should be considered.

“I think that is something that we need to examine.

Asked about where refugees due to arrive in Ireland will be housed, Mr O’Gorman said that they would look to repurpose buildings around the country to address “the significant population pressure” the State is under.