Woman arrested over discovery of man’s body in Cork 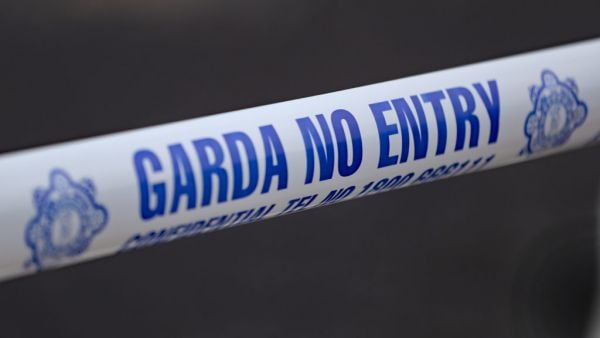 A woman in her 40s has been arrested as part of an investigation into the discovery of a man’s body in Co Cork in March.

Gardai in Mallow arrested the woman on Thursday morning.

The man, aged in his early 60s, was found at a house in Buttevant on the night of Thursday, March 24th.

The woman is currently detained under the provisions of Section 4 of the Criminal Justice Act at Mallow Garda station.