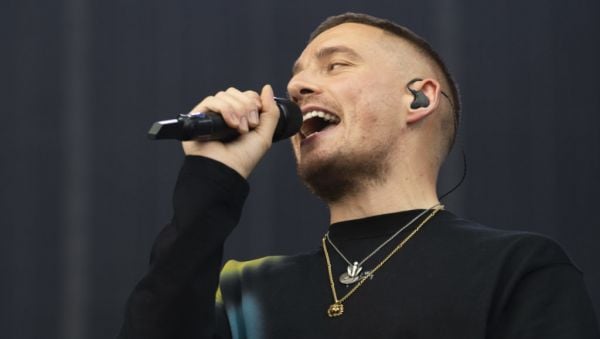 The gig will take place next summer, on July 7th.

The news come after the release of the Rathcoole singer-songwriter’s latest album, Sonder. It’s his second studio release.

Kennedy played a number of Irish shows this year, including a headline set at Electric Picnic, attended by over 70,000 people.

Kennedy’s number one debut album, Without Fear, went platinum. It is also the biggest selling album of the millennium by an Irish artist.

The Dublin-born man has now amassed over 5 billion streams across various platforms, according to his promoter.

Last month, the singer announced that he would play two headline gigs in Dublin’s Marlay Park — on June 23rd and 24th.

On Tuesday, Kennedy returned to his busking roots, playing a set from the balcony of Bewley’s Coffee Shop on Grafton Street.

Tickets for the Limerick gig start from €53.65, including booking fee, and go on sale on December 2nd at 9am.