Discarded fag ends are a real threat to plants and wildlife 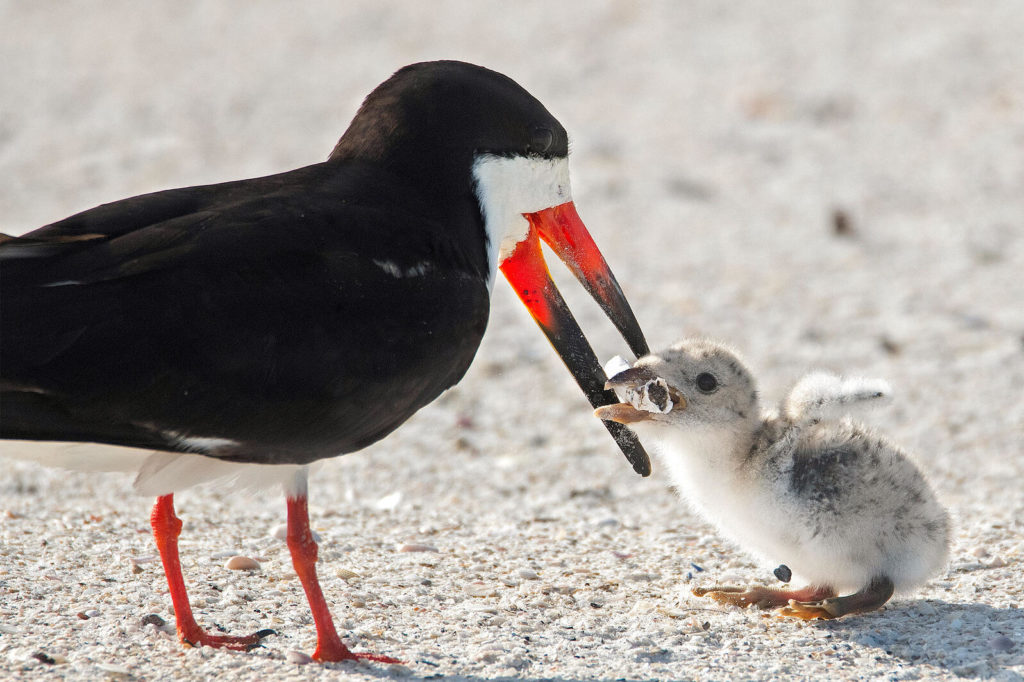 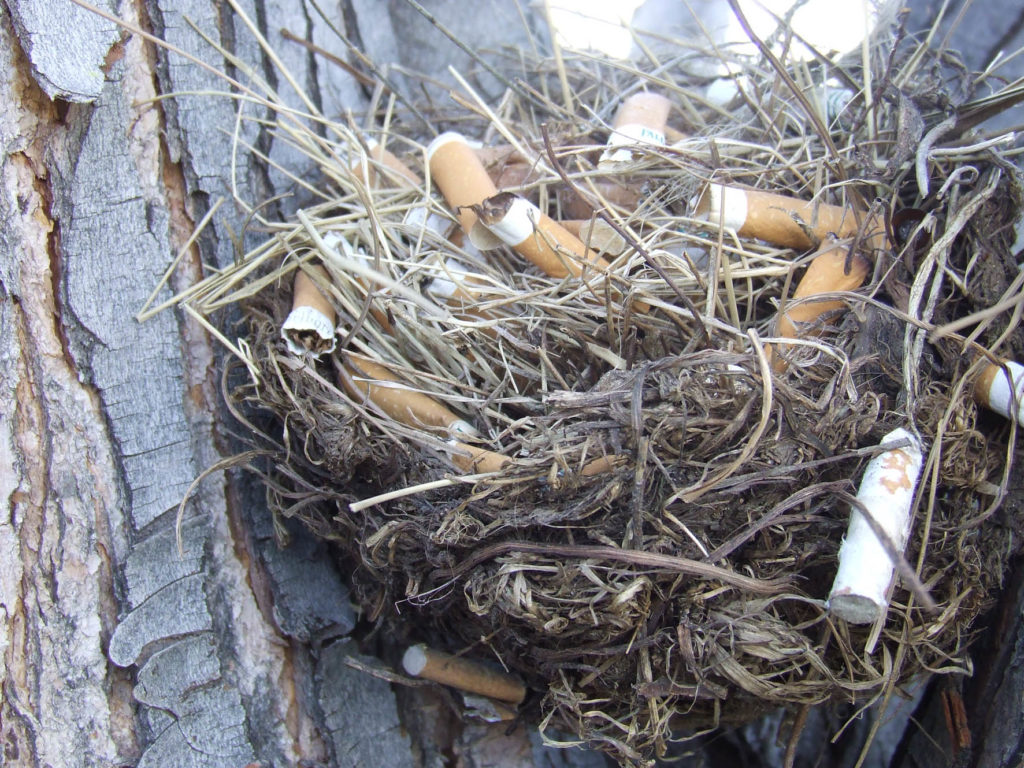 CARLOW birds are suffering the ill-effects of discarded cigarettes butts, a real threat to our biodiversity that’s also stunting the growth of Carlow’s plants and wildlife.

Concerns were raised this week by Shane Casey, environmental awareness officer with Carlow County Council about the scourge of cigarettes butts found to be carcinogenic to Carlow birds.

Mr Casey pointed out that in Carlow and elsewhere, urban and garden birds have been observed weaving cigarette butts into their nests, and there’s no shortage of supply in Carlow town, with cigarette butts accounting for over two-thirds of all litter in the county town.

The birds seek out the cigarette butts for their parasite-repellent properties; however, recent research has shown a significant downside.

Cigarette butts contain many toxic chemicals and heavy metals. The toxic chemicals contained in the cigarette butts have been shown to enter the bodies of bird chicks (and likely the adults) through their skins, which are in direct contact with the nest materials, leading to geotoxicity (carcinogenic damage to their DNA).

However, it’s not just birds that are affected by discarded cigarette butts, with their toxic chemicals being readily absorbed into the surrounding environment (soil and water).

The presence of cigarette butts in the soil inhibits plant growth, with research being undertaken on grass and clover.

Speaking about Carlow County Council’s Anti-Cigarette Litter Campaign, Mr Casey said: “It’s very clear that putting your cigarette butt in a bin is a simple action that prevents a lot of harm to our local biodiversity.”

Tullow four-bed up for sale