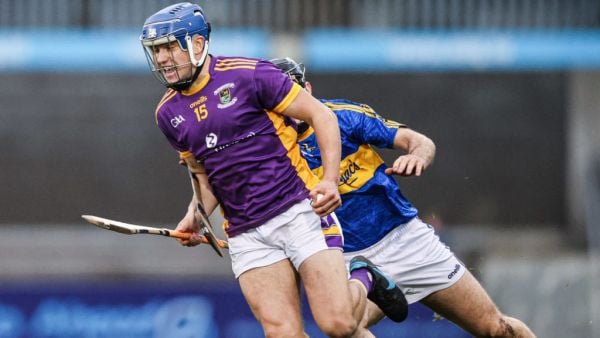 Things are heating up as the Club Championship reaches the semi-final in three provinces. With the World Cup on, only a handful of games will be televised this weekend, but there are still plenty of key games on show.

After their football team reached the Leinster final last weekend, Kilmacud Crokes will be hoping to do the same in hurling as they take on the relative minnows St Mullin’s from Carlow (Live on TG4).

Here are all of this weekend’s fixtures, including the televised fixtures: