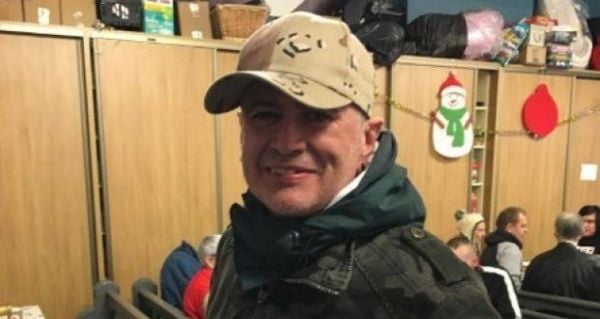 A 40-year-old man has pleaded guilty to the manslaughter of a homeless man who died from injuries sustained in an assault at a tented village in Cork City three years ago.

Christopher O’Sullivan was arraigned before the Central Criminal Court on Friday where he pleaded guilty to the unlawful killing of Timothy Hourihane (53) on October 13th, 2019 at Mardyke Walk, Cork City.

O’Sullivan had originally been charged with murder and was due to stand trial in Cork on January 30th next year.

The 40-year-old, of no fixed abode, replied “guilty” when the charge of unlawful killing was put to him by the registrar at the brief hearing.

Siobhan Lankford SC, for the DPP, told the Central Criminal Court today that the plea to manslaughter was acceptable to the State.

Ms Lankford asked that the matter be put in for sentence on January 30 in Cork to facilitate the family of the deceased who are from the city.

Mr Justice Paul McDermott directed the preparation of the report and made an order for O’Sullivan to be produced on January 30th for sentence.