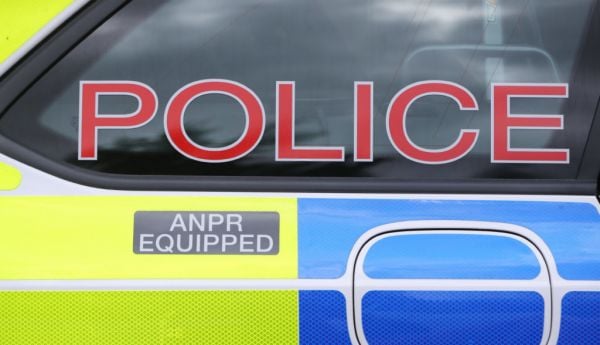 A man has died following a collision in Co Down.

The man, aged in his 60s, was struck by a lorry in Waringstown on Thursday evening, police said.

The incident happened in the Moss View area at around 5.45pm.

A PSNI spokesperson said investigating officers are asking witnesses or anyone who may have captured footage of the collision to get in touch by calling 101, quoting reference 1460 of 24/11/22.

“Information can also be submitted online using the non-emergency reporting form via psni.police.uk/makeareport/,” they added.