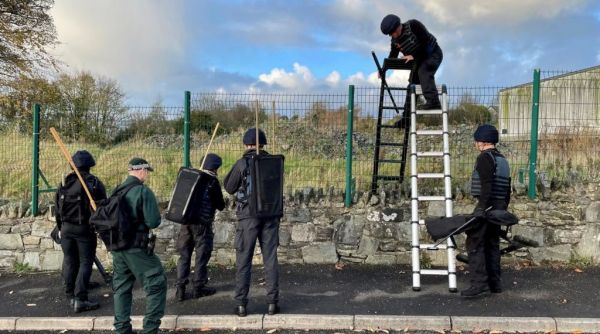 Dissident republican group the New IRA has claimed responsibility for a bomb attack on a police vehicle in Strabane, Co Tyrone.

The Irish News said the group had issued a statement saying it had carried out the attack using a recognised codeword.

Two officers had been on patrol on Thursday of last week at Mount Carmel Heights when a bomb was detonated at the side of their vehicle.

Police had previously said the involvement of the New IRA was a “strong line of inquiry”.