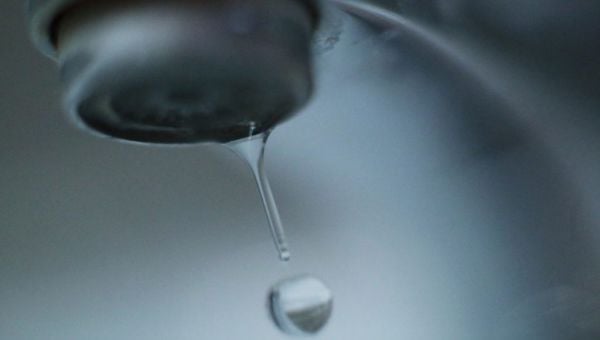 In its latest report on drinking water quality, the EPA found that one in 20 private water supplies failed to meet the standard for E. coli, compared to one in 200 public water supplies.

More than 25 per cent of small private supplies are not monitored by local authorities for e.coli and there may be many more supplies which need to be registered with the local authority, the EPA warned.

Yet, over 60 per cent of Government funding available for infrastructural improvements went unused by water suppliers.

Drinking water is provided by more than 380 group water schemes to approximately 200,000 people across rural communities in Ireland.

Meeting E. coli standards is a basic requirement in the provision of safe drinking water.

The presence of E. coli bacteria in drinking water indicates that the supply has been contaminated and the water has not been fully disinfected and can cause serious gastrointestinal illness.

Compliance with E. coli standards has remained relatively unchanged in recent years at around 95 per cent, which is poor when compared with the compliance levels achieved for public water supplies, at 99.5 per cent.

Trihalomethanes (THMs), which are formed when natural organic matter in the water source, such as rotting vegetation, reacts with chlorine used in the disinfection treatment process, were also identified.

THMs should be kept as low as possible and in compliance with the drinking water quality standards, while ensuring that the water is fully disinfected. In May 2020, the European Commission said Ireland had failed to take the measures necessary to ensure THM compliance in 44 drinking water supplies, which included 13 PGSs.

In 2021, the commission referred Ireland to the Court of Justice of the European Union. Compliance with THM standards in 2021 was 93.3 per cent of private group supplies (21 supplies with failures, compared with 22 in 2020), serving some 26,000 people.

In 2020 and 2021, Covid restrictions meant that many premises were closed, preventing sampling.

The EPA acknowledged the efforts made to carry out sampling once Covid-19 restrictions eased and premises reopened. However, it said drinking-water quality at small private supplies is below where it needs to be and is less than that of water provided to the majority of Ireland through public water supplies. This needs to be addressed by the water suppliers in the first instance, the EPA said.