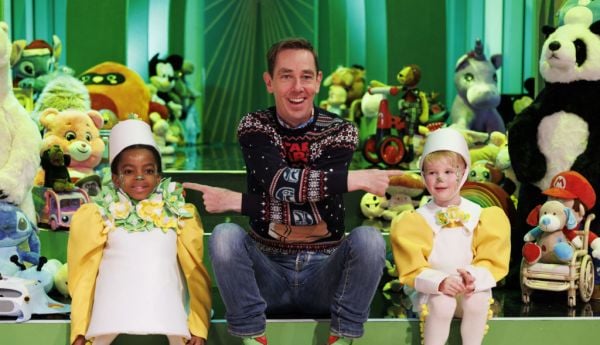 Ryan Tubridy is encouraging families to follow the yellow brick road on Friday evening as he unveiled this year’s theme for the Late Late Toy Show as The Wizard of Oz.

The RTÉ host said the cost-of-living crisis played a part in planning this year’s programme, but he vowed to bring some technicolor magic to proceedings.

He said: “I can’t remember the last time I was this excited for the Toy Show given the previews I have had of it this week. It is the thing that is close to the hearts of everyone who will be watching. Every age group, every generation, people will know from every walk of life where exactly we are going when we see the set up on Friday night. 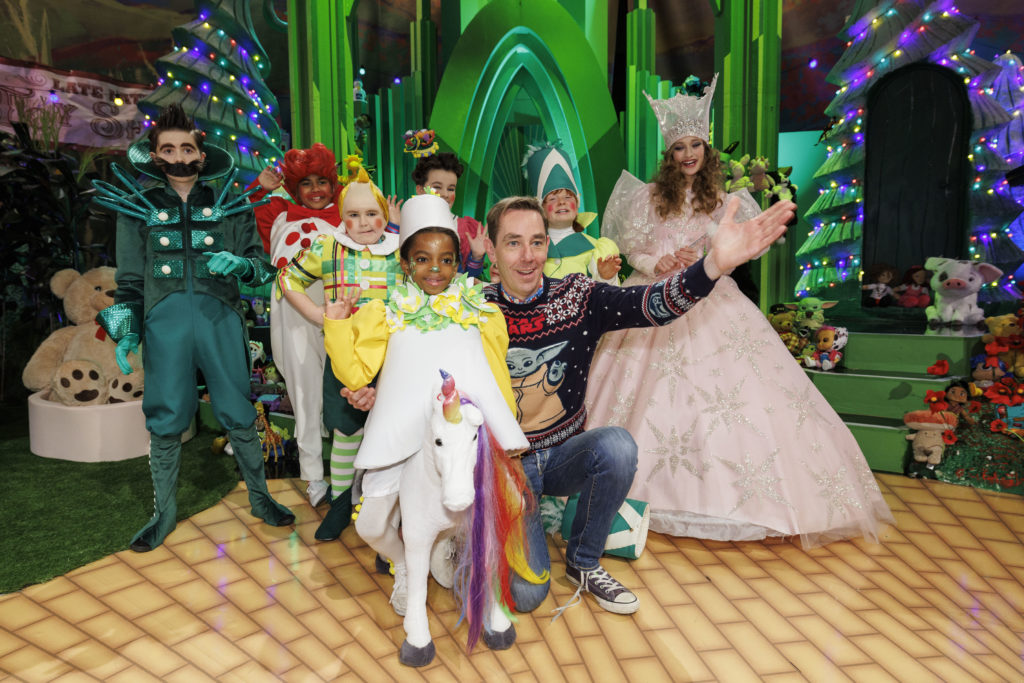 “Now it is time to simply get the treats in, to get the crisps in and the spirit back in the house and prepare yourself for what I hope will be the greatest night of the year for boys and girls all over the country because each and every one of them whether they are in hospital, at home or whether they are at their friend’s house.

“Wherever they are, this is for them, they deserve it. I look forward to everyone’s company immensely.” 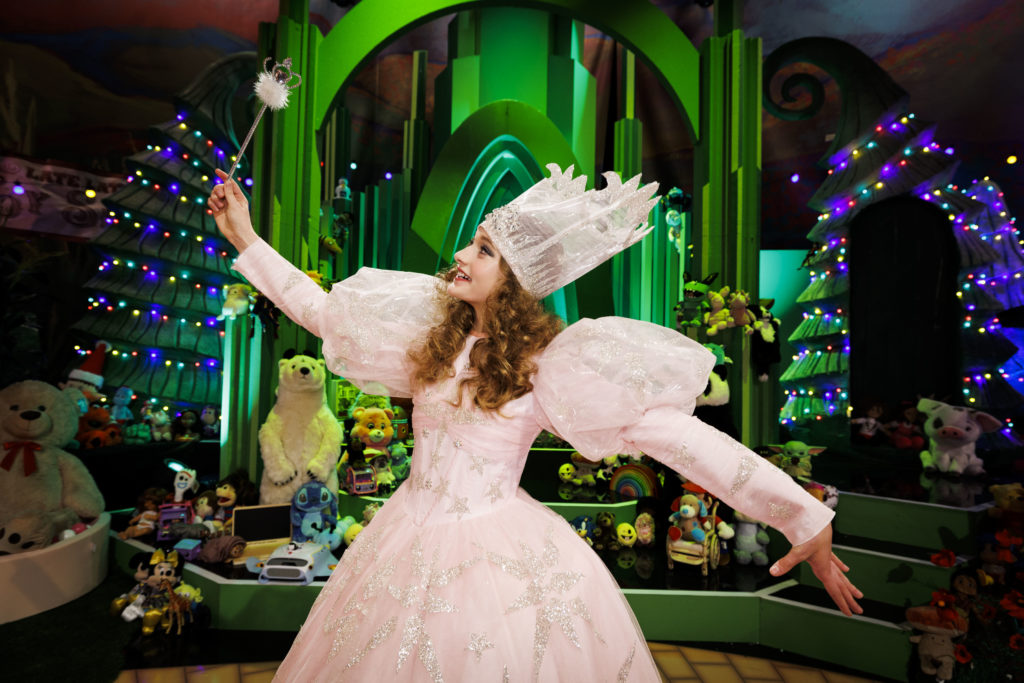 RTÉ said this year’s Toy Show will see a huge cast with more than 200 young performers and talented toy testers taking part. The children hail from all over Ireland with the youngest aged just four years old. 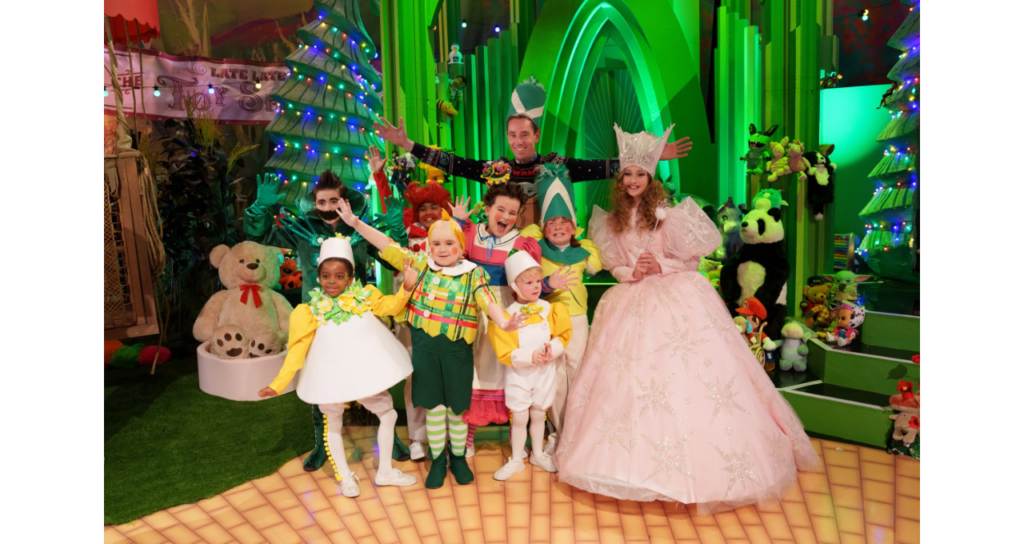