The stats behind Harry Maguire’s importance to England 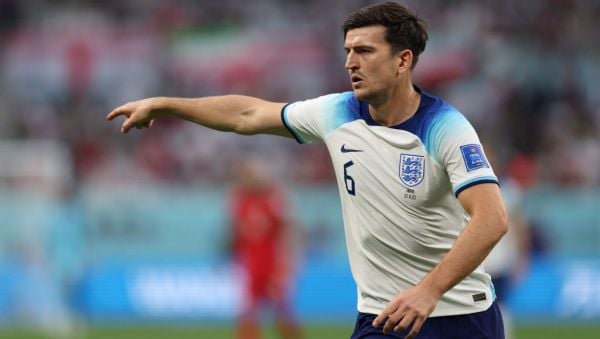 Harry Maguire’s poor form for Manchester United has resulted in him losing his starting position this season, however he continues to be a key man for England, so what are the stats behind Gareth Southgate’s unwavering faith in the defender?

While he has struggled at Old Trafford, Maguire has consistently featured among the top performers for England.

Many fans believe it was Maguire’s performances at the 2018 World Cup, in which England reached the semi-finals before crashing out against Croatia, that have kept him in Southgate’s good books.

Across that World Cup, and England’s first match in this tournament, he averaged 4.4 ball recoveries, seven key passes and 5.6 aerial duels won per game. 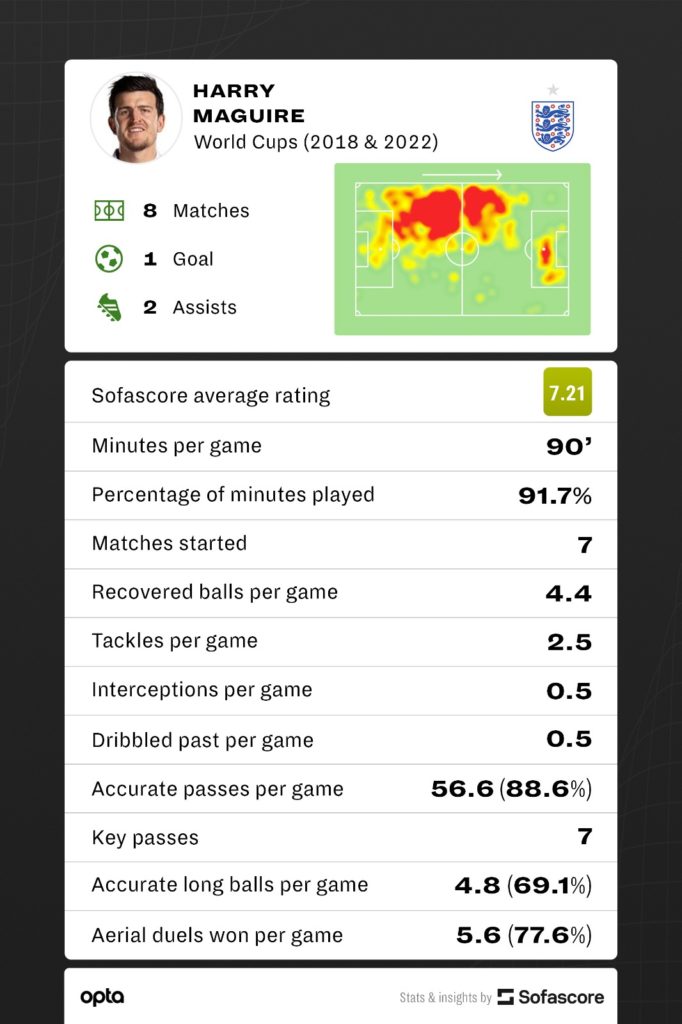 He also ranks highly in English performances across the two tournaments.

Maguire leads in assists with two, while he has seven key passes (the third-highest of any England player).

He has also made 453 accurate passes (second) and 38 accurate long balls (third).

The 29-year-old will make his 50th England appearance as they face the United States at 7pm this evening.

A victory would all but secure top spot in Group B after Wales lost 2-0 to Iran earlier on Friday. 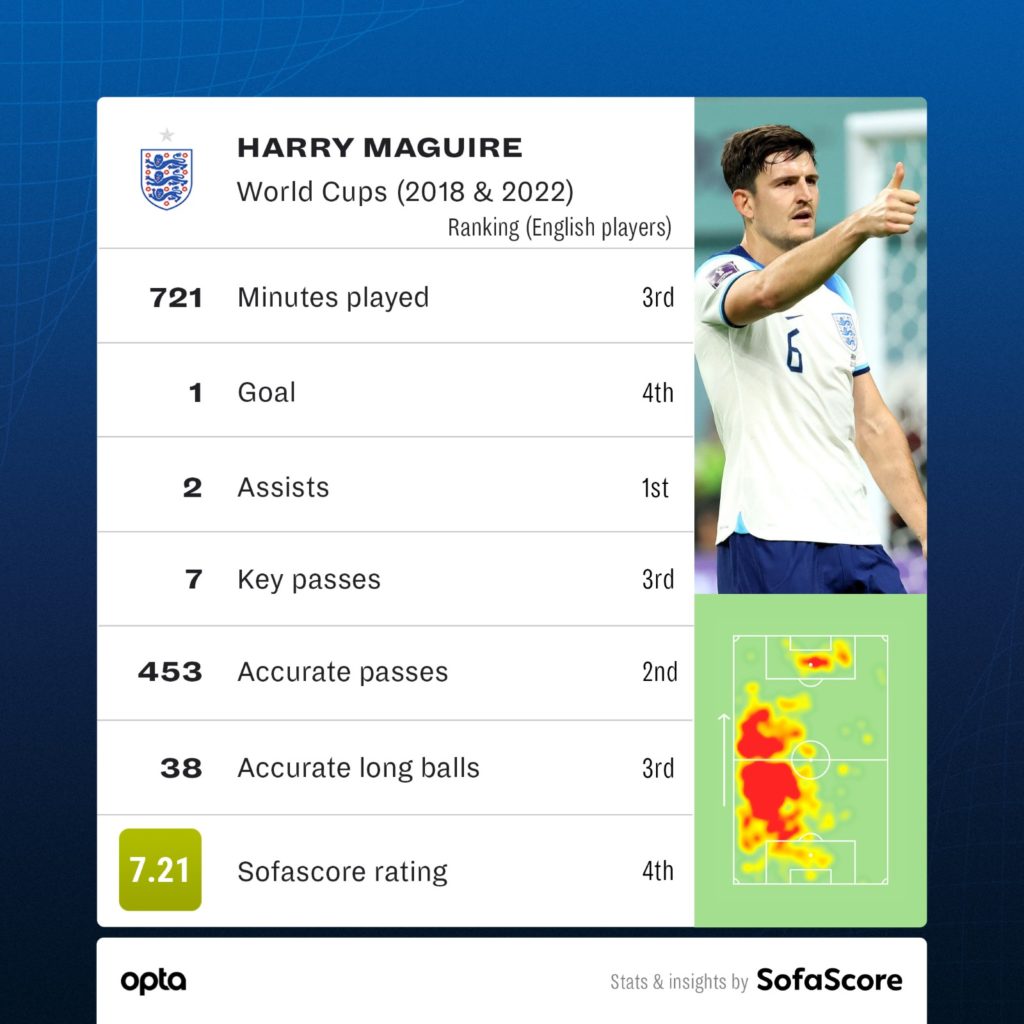