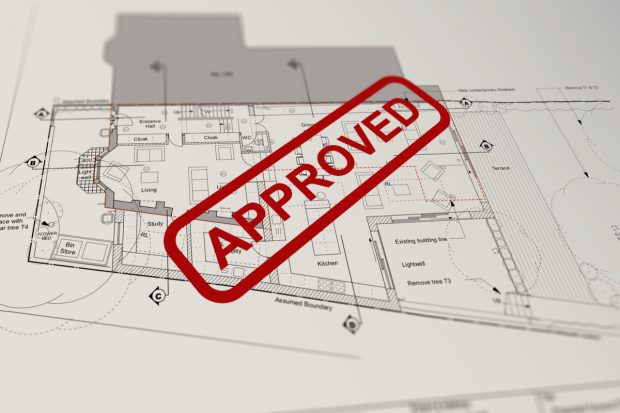 Ardattin: Glenn and Maria Rothwell wish to construct a one-and-a-half-storey extension to an existing single-storey dwelling at Woodlands, Ardattin.

Killerig: Thomas and Jordanna Kavanagh wish to alter and extend an existing dwelling at Straboe, Killerig.