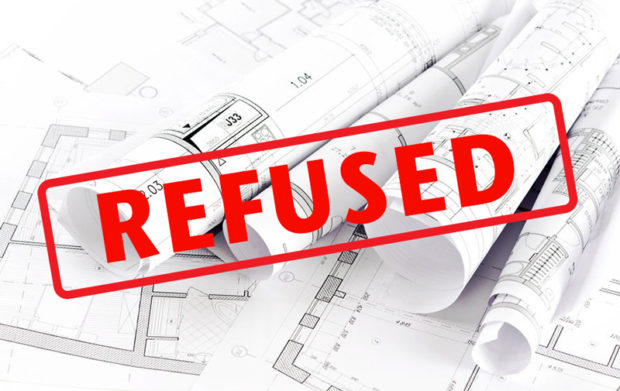 A BID to build eight apartments in Carlow town on a site of less than one acre was rejected as it would represent “unacceptable overdevelopment”.

Danny Quirke had submitted plans to build eight apartments on Barrow Street, Graiguecullen. The development would have consisted of seven two-bed apartments and one three-bed apartment over three floors on .7 acre site.

In a planner’s report, it was noted that the proposed project would equate to 280 units per hectare and was deemed “grossly excessive”.

Under the county development plan, the density of housing in a town centre should be no more than 35 residential units per hectare.

Refusing planning permission, the council deemed that the project represented and “unacceptable overdevelopment of the site” and would “seriously injure the visual and residential amenities of the area and property in the vicinity”.

Planners cited the lack of communal area or car-parking provision and said they were not satisfied that the proposed apartment units complied with the “minimum and aggregate floor areas” and that they would lead to poor-quality living spaces.

The council said there were question marks whether some of the double bedrooms met the minimum size or if there were sufficient storage areas.

The council said the applicant had also not provided an appropriate assessment report over whether the project would have an effect on the Barrow and Nore Special Area of Conservation.

The project site is currently overgrown with trees and is located across from the Campus Oil fuel depot on Barrow Street.

Planning sought for 136 homes on the edge of Carlow town