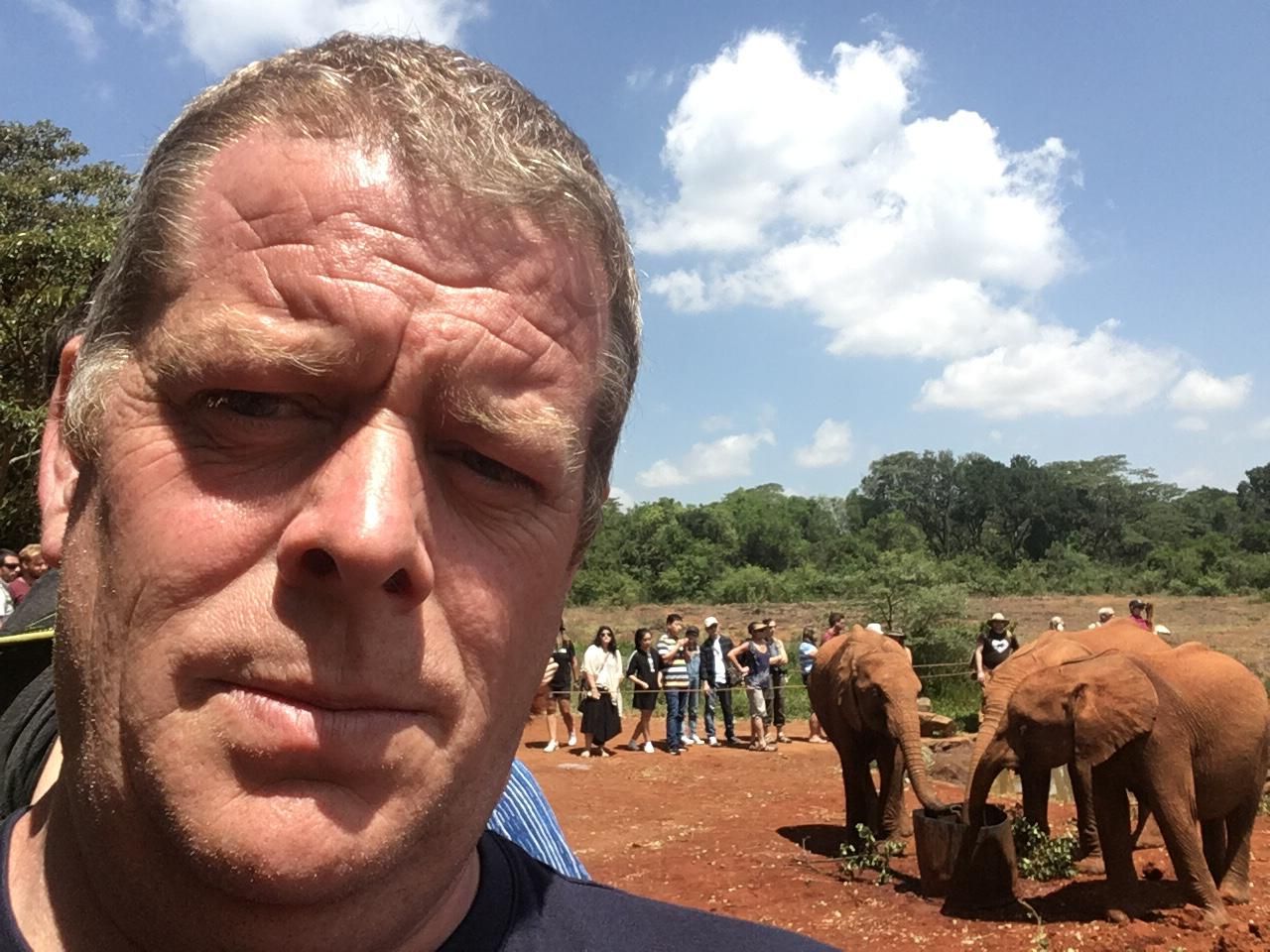 Noel Doyle on a previous trip to Kenya

A RATHVILLY builder is raising funds for his sixth trip to Kenya, where he’ll help children and young people who’ve been rescued from the streets and countryside around Nairobi.

Noel Doyle is practically a veteran with the Cara Project, having first volunteered his services back in 2014. Now on his sixth foray to Kenya, having missed two years because of covid restrictions, he’s looking forward to the challenges of the two-week trip.

“The first time I went, I said to myself that it would be the first and only time I’d go, but then I went a second year and I got the bug for it,” said Noel.

Two teams will travel to Nairobi with the Cara Project in February and will include transition-year students from all over Ireland. Indeed, Noel’s daughter Rachel (23) accompanied him twice to Kenya while she was still in secondary school.

“It’s a great eye-opener for us to see what poverty is really like. It’s a great education for the students, too,” explained Noel.

The Cara Project, whose headquarters are in Newbridge, Co Kildare is an Irish-founded, internationally registered non-governmental organization (NGO) that works in Kenya with a targeted focus on child protection.

Through their Cara Girls Rescue Centre in Nairobi, they promote women’s empowerment through education, vocational training, gender equality and economic empowerment. The organisation has worked and integrated with the local Massai community and provided support to some local impoverished families living close to the rescue centre.

The only staff that receive a wage in the Cara Project are the staff working in the local Cara Girls Rescue Centre in Kibiko, Kenya.

Each volunteer from Ireland has to raise €2,400 to cover the costs of their inoculations and flights and, while in Nairobi, they’ll sleep in bunks in the Cara Project rescue centre. All money donated to Noel will be used to fund flights and the rest will go directly to the organisation.

Noel, who’s a well-known builder, can turn his hand to anything and so his skills will be much valued at the rescue centre, which the team is going to renovate. The Cara Project isn’t the only international volunteer work that Noel has been involved in, as earlier his year he drove a lorry laden with food, clothes and other supplies across Europe to help the people of Ukraine.

Donations can be made directly to Noel himself or there are sponsorship cards in businesses in Rathvilly.

“It’s only two weeks out of a year of my life. That’s nothing compared to what these people live through,” said Noel.