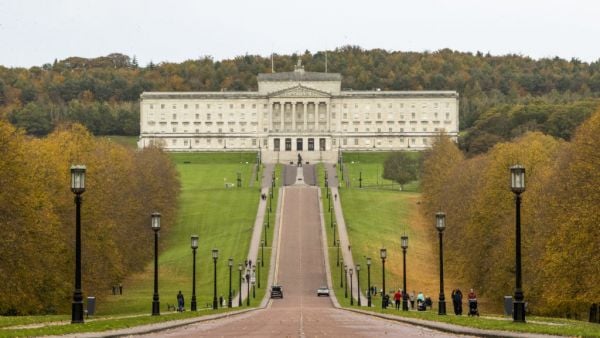 A new opinion poll published by The Irish Times has found that a majority of voters in Northern Ireland would reject a united Ireland.

The poll shows that 50 per cent of voters would vote against reunifying with the Republic of Ireland.

Just 27 per cent of respondents in the North said they would vote to leave the UK and reunify with the South, with 19 per cent remaining undecided.

In contrast, 60 per cent of voters in the Republic said they would vote for reunificiation.

The polling was carried out by The Irish Times and the Arins Project, a joint initiative of the Royal Irish Academy and the University of Notre Dame.

Another major finding of the polling was that majorities in both the North and South agree that a referendum should be held on the issue of Irish reunificiation.

Reacting to the poll, leader of the Ulster Unionist Party Doug Beattie said he was not surprised by the results of the polling.

“I think we’ve continuously seen polls which show that the vast majority in Northern Ireland would want to stay part of the United Kingdom.

“A united Ireland is a fair aspiration, and people should be able to pursue that, but as it stands now, the vast majority of people in Northern Ireland do wish to stay part of the United Kingdom, and as per the Belfast Agreement, then that should be respected,” Mr Beattie said.