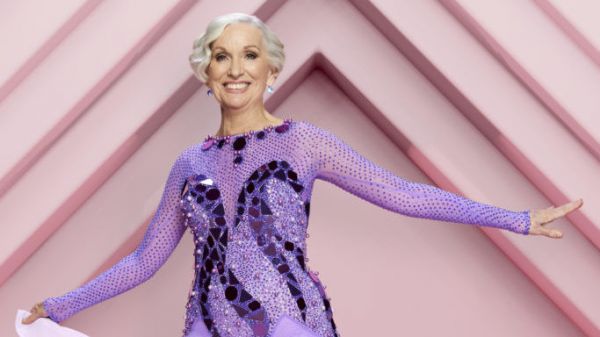 Former State pathologist Dr Marie Cassidy has been revealed as the latest celebrity who will join the line-up of Dancing with the Stars in January. 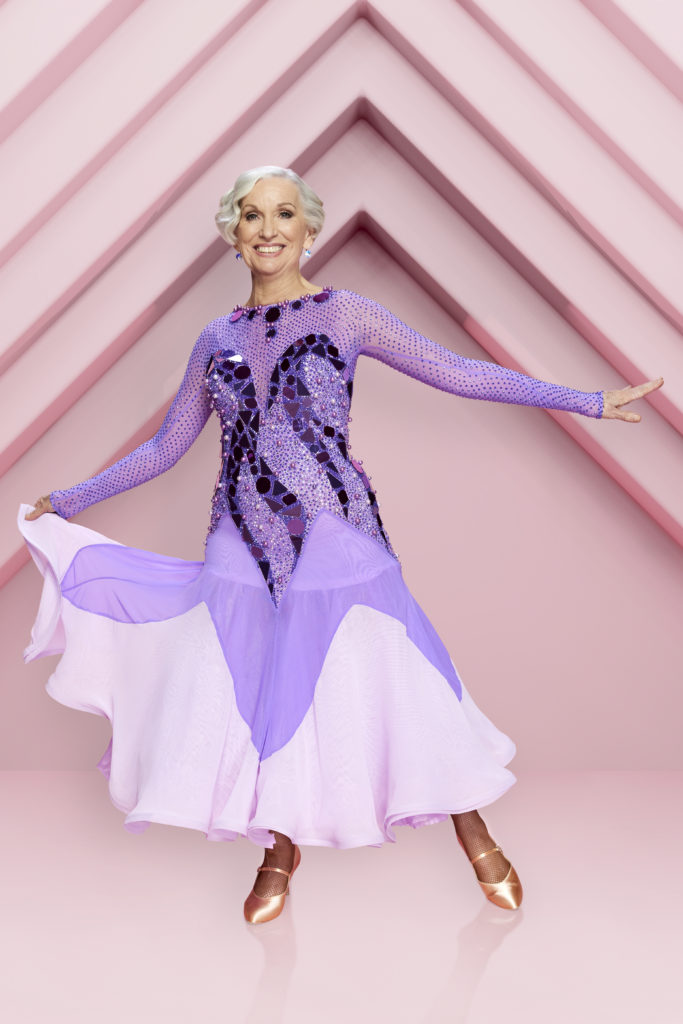 Dr Cassidy was the first woman to be State pathologist in Ireland. She held this role for 14 years from 2004 to 2018.

During this time, she worked on every high-profile case in Ireland. She is also professor of forensic medicine at the Royal College of Surgeons of Ireland and Trinity College.

Dr Cassidy says: “I haven’t stopped smiling since I was asked to be part of Dancing with the Stars. Who would have thought! It’s going to be a challenge as I’m not used to just having FUN. But bring it on, the more sequins the better. Just got to learn to dance! Over to you, partner.”

Dr Cassidy found that people in Ireland are obsessed by death. She once said that a sense of humour was essential in forensic pathology.

Since she retired Dr Cassidy has authored documentaries on RTÉ including Dr Cassidy’s Casebook and Cold Case Collins. She has also written a book about her career, Beyond The Tape.

Born in Glasgow, her parents were from Donegal. She now lives in London and is married with two children. In recent years, Marie took up ballet, a hobby she had as a child.