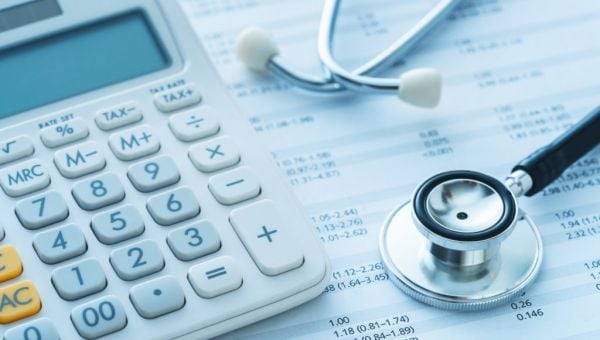 Nursing Homes Ireland (NHI) has warned that the sector is in “crisis” with seventeen homes closing in Ireland so far this year with the loss of close to 500 jobs.

NHI has written to the Taoiseach Michéal Martin to inform him that the sector is facing “extreme challenges.”

CEO of the NHI Tadhg Daly told Newstalk that they are asking the state to reduce residential rates to be more in line with the Fair Deal scheme, which offers financial assistance to those living in nursing homes.

“We’re calling on the government to inject a stabilisation fund for the sector to ensure that we can stem the current tide of closures and ensure a sustainable sector for the medium term.

“And then to undertake the long-awaited view of the pricing mechanism of Fair Deal that has been recommended by numerous government reports over many years.”

“So there’s a significant gap there and that’s exacerbating an already difficult situation leading to closures.”

Meanwhile in a statement NHI said that it welcomed a newly published report by HIQA which gives an overview on the monitoring and care of older persons services in 2020 and 2021.

Mr Daly said that the report set out the “extreme challenges” that were presented to nursing homes in caring for residents during the pandemic, highlighting just how difficult a time it was for residents, their families and staff.

“HIQA highlight during the unprecedented challenge of caring for a very vulnerable population during a global pandemic, providers and staff provided high quality care for their residents.

It is heartening to see the hard work, sacrifice and real impact that the pandemic had on the nursing home sector reflected in this report.”

However, he added that it also serves as a reminder of the harsh and tough reality that the pandemic brought to residents, their family members, nursing home staff and providers.

“High levels of compliance with the regulations are shown and nursing home providers and staff are to be commended for this.

HIQA is taking the opportunity to reemphasise the requirement to properly plan for how older people should receive care in to the future.

It is repeating its call for introduction of a sustainable funding model which is commensurate with the care needs of nursing home residents.

The regulator has issued this call on a repeated basis and given the levels of closure that are occurring within the nursing home sector, which the report highlights, it is incumbent upon the Government to act with haste and prioritise reform of Fair Deal to enable it to reflect the reality of resident care needs.”