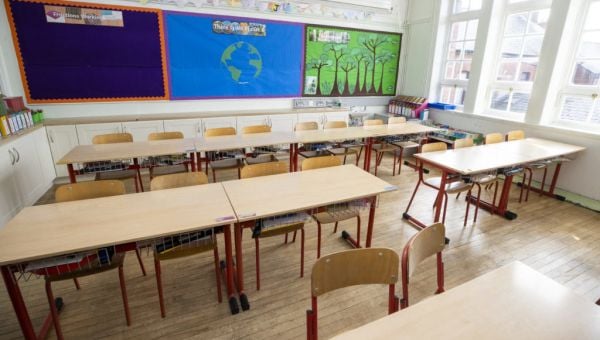 A survey of almost 1,000 primary school principals throughout Ireland has shown that the vast majority have no confidence in the Government body “set up to improve the delivery of education services to persons with special educational needs with particular emphasis on children”.

The vote of no confidence in the National Council for Special Education (NCSE) comes from the National Principals Forum (NPF).

The NPF is a registered lobby group representing Irish primary school principals, its survey found that a majority of principals feel “wholly unsupported when advocating for pupils with additional educational needs (AEN)”.

Over the past four years the NPF have built a comprehensive profile of the challenges facing primary principals with much attention given to supports available to pupils with AEN in a bid to highlight the “deep systemic failures within the system that work against providing all pupils with an equitable education”. T

In the survey of 921 Primary School Principals in the past two weeks the following data was uncovered:

The Department of Education’s claims to have invested additional funding in special education resources are not reflected in the experience of schools, according to the NPF.

They said 11 per cent of respondents had declined such a request, for the following reasons:

Principals have little confidence in the NCSE. Experiences of schools over the last three years in National Principal Forum studies who opened special classes included the following: