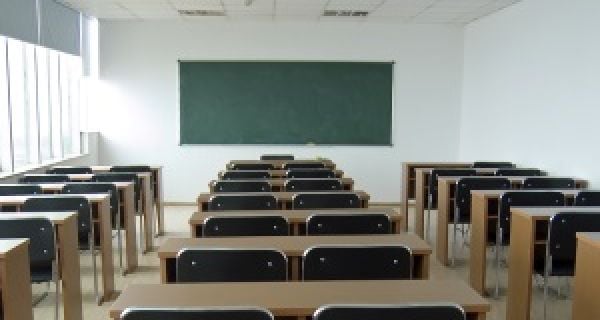 The Teachers’ Union of Ireland (TUI) has hit out at proposals being considered to suspend career breaks for teachers.

An incorporeal Cabinet meeting was held today as the Minister for Education Norma Foley is in Paris at an Organisation for Economic Co-operation and Development (OECD) meeting of ministers.

It heard the suspension of non-statutory leave like career breaks is being considered as it places pressure on substitution teacher availability.

The TUI expressed its dismay that such a move was being suggested to deal with the teacher supply crisis.

The union such a measure would make the profession less attractive and ultimately worsen the teacher recruitment and teacher crisis.

Meanwhile, almost two-thirds of primary schools in the Dublin area are short-staffed, according to a recent TUI survey.

The research also found that schools in Kildare and Wicklow are finding it difficult to fill posts on panels.

The Social Democrats will bring a motion before the Dáil on Wednesday to address teacher shortages, including paying student teachers for substitution.

Education spokesperson Gary Gannon said it has reached a crisis point in Dublin and beyond.

“Recruitment has been directly impacted by high accommodation costs, particularly in Dublin and the commuter-belt counties. Teacher shortages will continue to affect our schools if the underlying causes of the housing crisis are not addressed by the Government.

“We also need to incentivise people to take up teaching as a career, which means removing the financial and academic barriers they face while studying. Our motion proposes the creation of funded scholarships to be awarded to excellent candidates, including those from minority backgrounds, to pursue primary school teaching qualifications.

“The Minister for Education has been sleepwalking through this crisis and has failed to give it the urgency it deserves.”