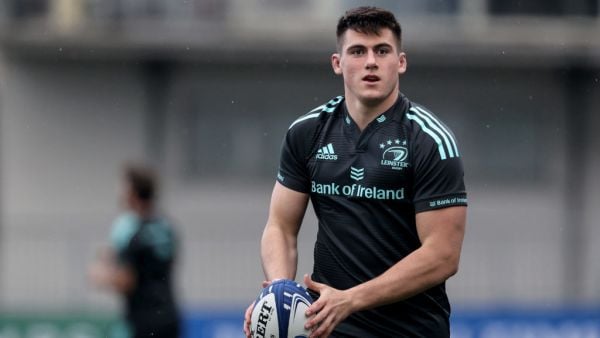 The World Cup reaches the quarter-final stage with some mouth watering ties on offer. England play World champions France on Saturday evening, while the Netherlands face Argentina on Friday night.

Here is all the action on tv this weekend…