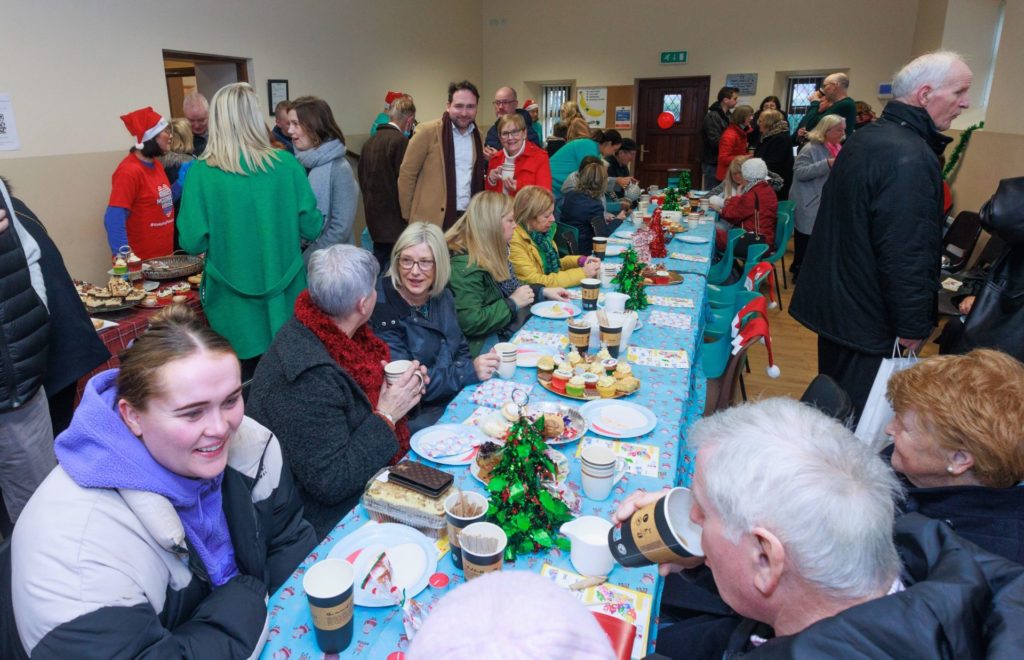 It was a busy Christmas coffee for Crumlin in the Tinryland Parish Hall recently
Photos: michaelorourkephotography.ie 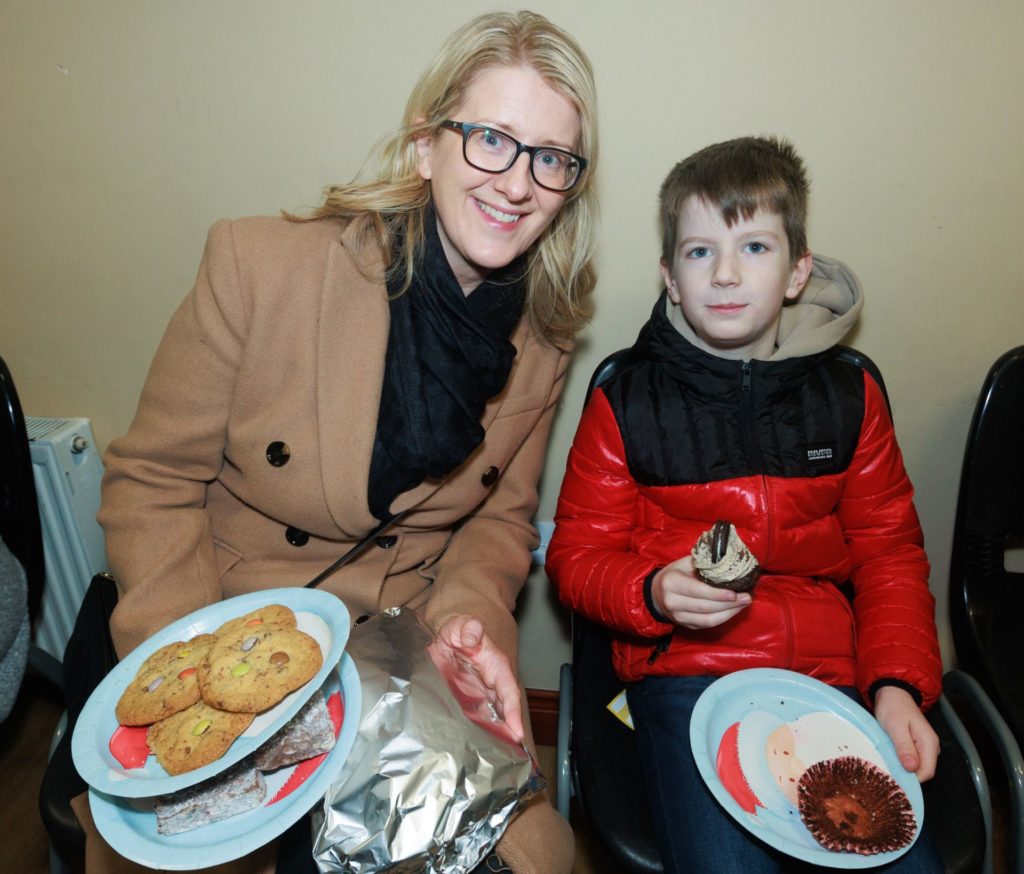 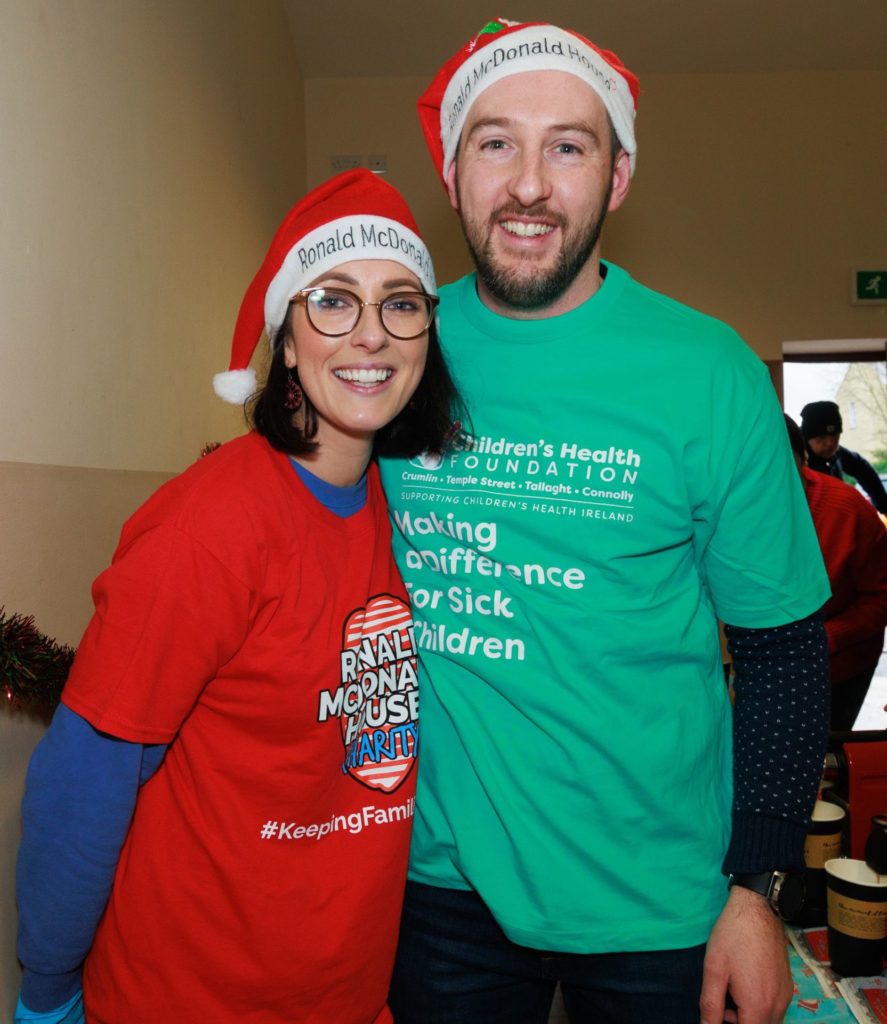 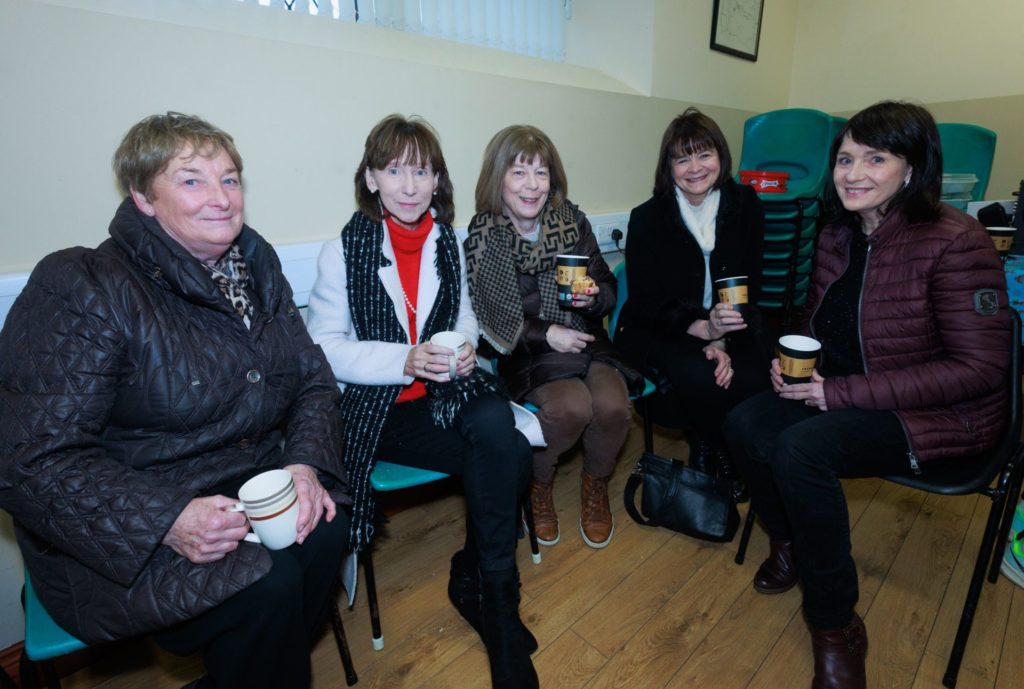 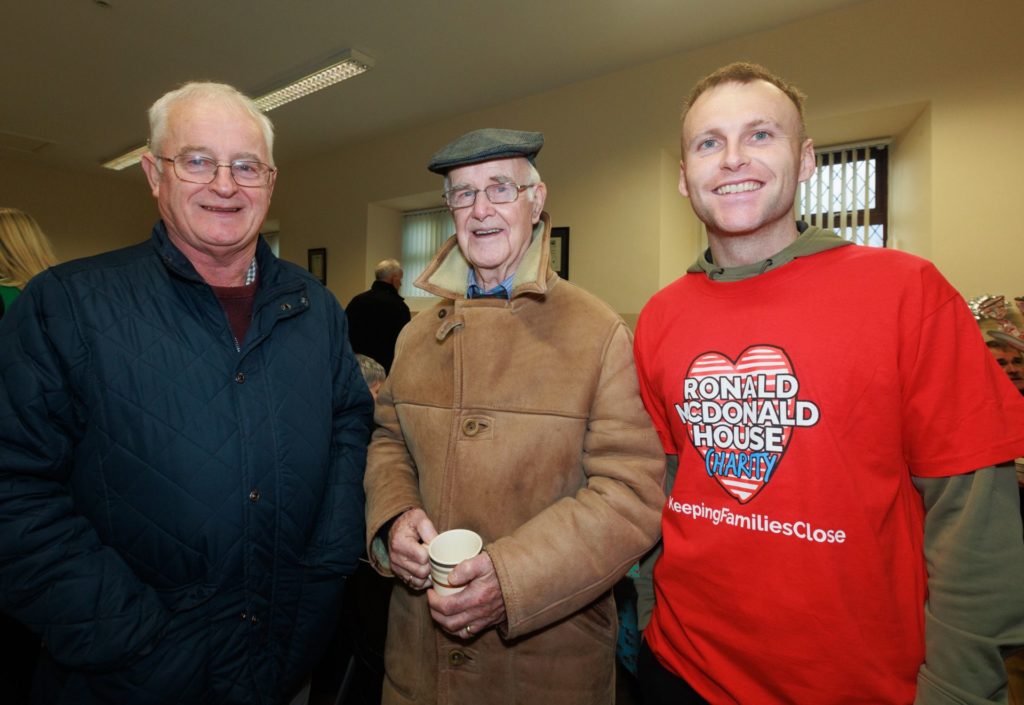 “WE are one of the lucky ones, we went home with our little boy … we met many families who didn’t,” reflected Tinryland mum Aideen McLaughlin.

Aideen and her husband Gareth recently organised a coffee morning in Tinryland Parish Hall in aid of Children’s Health Ireland and Ronald McDonald House, two charities very close to their hearts following the birth of their son Louis in August 2019. Little Louis was born with a serious heart defect and underwent intensive heart surgery at just four days’ old.

It was a very traumatic and emotional time for the McLaughlin family, but every step of the way Children’s Health Ireland and Ronald McDonald House were there with them, supporting them when they needed it most.

“Because of Covid, we never got the chance to organise anything or to give something back, so it was great to be able to have something in aid of the charities,” explained Aideen.

“Louis is three now, a very energetic boy. He’s thriving and finding his way in the world … we just wanted to give back and find some way of thanking Children’s Health Ireland and Ronald McDonald House for all they did for us,” she added.

Reflecting on the difficult time three years ago, Aideen said she was also keen to raise awareness of the charities, both of which are based in Crumlin but operate as two separate organisations. Ronald McDonald House provides accommodation and a caring and supportive environment for families whose children are seriously ill, are hospitalised, or are undergoing medical treatment at Children’s Health Ireland, Crumlin.

“To come from Carlow you are anxious and worried about your child and to not have to worry about accommodation was just amazing. It was such a stressful time and I’d just given birth, so to have somewhere to stay that’s close to the hospital, to have someone give you a call and say there’s lunch ready for you whenever you can come over, it just means the world,” said Aideen.

Aideen and Gareth’s older child Evie was just two-and-a-half at the time and to be able to bring her with them and have somewhere to stay as a family was hugely important.

“The warmth when we were in that house was just second to none – I’ll never forget it. We heard some very sad stories while there; we are one of the lucky ones: we got to bring our child home; we met many families who didn’t,” reflected Aideen.

The charity coffee morning in Tinryland just before Christmas was also a wonderful way for the community to come together and Aideen was overwhelmed by the wonderful support.

“Tinryland is that sort of parish – people are there for each other. We got so many texts and phone calls at the time, people were so supportive,” she said.

Aideen offered her thanks to everyone who came along to the coffee morning, the team of family and friends who helped out, those who baked and the many who donated, also to Mary and Brendan Farrell from the parish hall committee.

“We received almost €2,000, which will be divided between the two charities. We hope to make it an annual tradition because it was also lovely to bring people together at Christmas time,” said Aideen.