Cadillac and Andretti team up in bid to enter Formula One 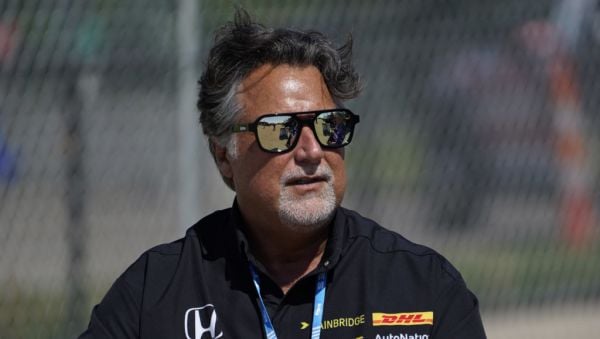 Formula One could be set for a new American team after Cadillac and Andretti announced its intention to join the grid.

It is understood they would not join the sport until 2026 at the earliest, with F1 and its governing body, the FIA, yet to approve their perspective bid.

The team would be based in Indiana with a support facility in the UK.

“We are continuing to grow Andretti Global and its family of racing teams and always have our eyes on what’s next,” said Michael Andretti.

“I feel that we are well suited to be a new team for Formula One and can bring value to the series and our partners, and excitement for the fans.

“I’m proud to have GM and Cadillac alongside us as we pursue this goal. GM and Andretti share a legacy born out of the love of racing.

“We now have the opportunity to combine our motorsport passions and dedication to innovation to build a true American F1 bid.

“Together, we will continue to follow procedures and steps put forth by the FIA during the evaluation process.

“In the meantime, we continue to optimistically prepare should we be fortunate enough to have Andretti Cadillac formally approved as a Formula One contender.”

F1’s presence in the United States has increased dramatically in recent seasons following the success of the sport’s Netflix series, Drive to Survive, as well as the growing number of races in America. Las Vegas will join Miami and Austin on the calendar this year.

An F1 spokesperson said: “There is great interest in the F1 project at this time with a number of conversations continuing that are not as visible as others.

“We all want to ensure the championship remains credible and stable and any new entrant request will be assessed on criteria to meet those objectives by all the relevant stakeholders.

“Any new entrant request requires the agreement of both F1 and the FIA.”