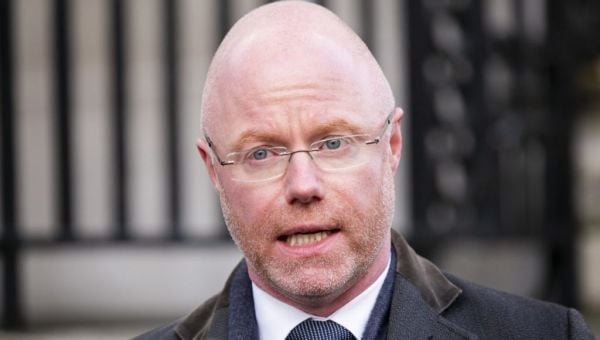 A representative for the Irish Hospital Consultants Association (IHCA) has said that his members have always been prepared to step up when called upon, but they did not want to be “flogged” for doing so when they were already carrying out that work.

Professor Alan Irvine was responding to a call from the Minister for Health Stephen Donnelly on Wednesday for consultants work at weekends and in the evenings.

Prof Irvine said that consultants were already working weekends and bank holidays, but that the issue was the shortage of a “whole package of supports”.

There were between 600 and 700 patients in hospitals who were “medically discharged” but there was no place for them to go safely, he said.

We are a wealthy European country, this shouldn’t be happening.

The issue remained one of capacity. “We are a wealthy European country, this shouldn’t be happening.”

The population of the country was growing, but there had not been a new acute hospital built in the last 20 years and there were fewer acute beds now than 20 years ago, he added.