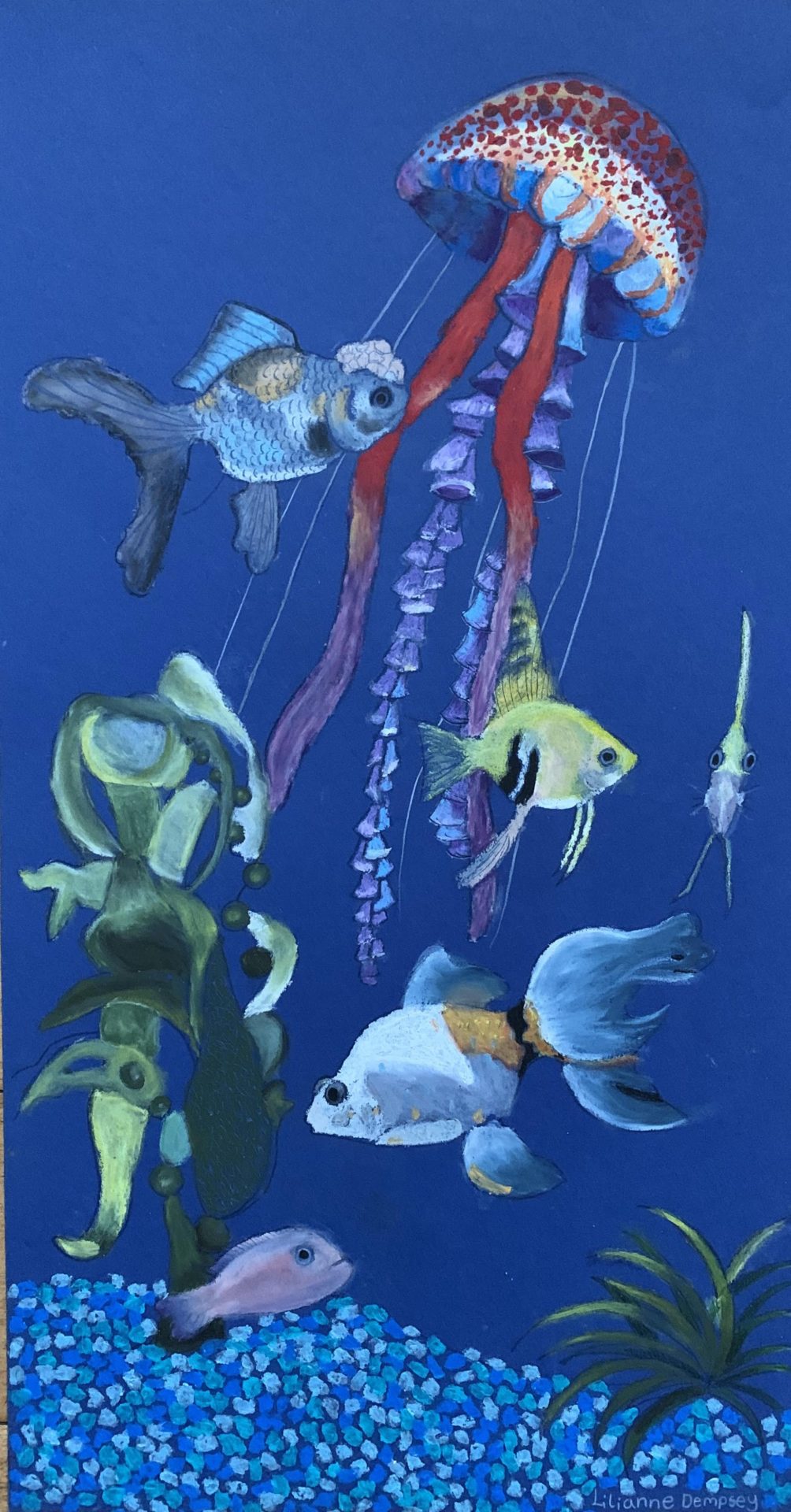 The search to find the young artists who will excel in this year’s Texaco Children’s Art Competition has begun. Last year three students from Co Carlow won prizes in the Competition, which is now in its 69th year and widely acknowledged as the longest running arts sponsorship in Ireland.

The closing date for entries is Tuesday 28 February. Judging will take place in March with winners to be announced in April.

Details are available at www.texacochildrensart.com or at Texaco service stations throughout the county.