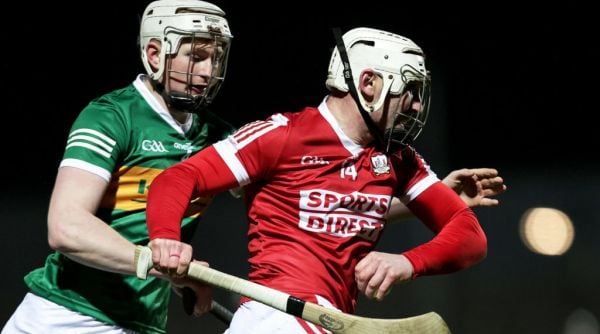 Chelsea lost both Raheem Sterling and Christian Pulisic to injury during the first half.

The 21-year-old has signed a seven-and-a-half year contract with the Stamford Bridge club.

Despite a spirited second half from Kerry, Cork made a solid start to their Munster Hurling League campaign.

In the first round of the Kehoe Cup, Kildare defeated Carlow by a sizeable margin: 3-19 to 0-11.

Meanwhile, in the same competition, Meath overcame the challenge of Wicklow 0-18 to 1-11.