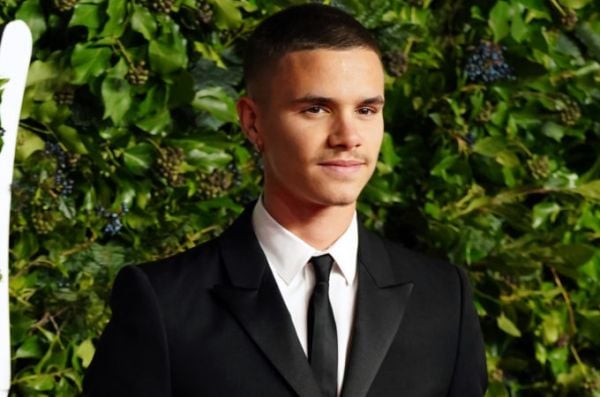 Romeo Beckham, the 20-year-old son of former England captain David Beckham, has joined Brentford’s B team on loan from Inter Miami II for the remainder of the season.

The move, subject to international clearance, will see the midfielder help Neil MacFarlane’s side as they challenge for the Premier League Cup and play matches abroad.

Beckham, who had a spell with Arsenal’s academy as a child, had already spent the last couple of months training with his new side to maintain fitness during the off season in America.

“I’m very proud and very happy to be here,” he said.

“It was a fun season (in the USA) and there were a lot of ups and downs but I’m excited to come here and see what I can do.

“I came here at the start to keep fit during the off season. The chance then came to come on loan here and I’ve never been so excited.

“They’ve (MacFarlane and assistant coach Sam Saunders) helped me massively over the last couple of months and I’m excited to see what else they can help me with to really progress in football.

“If you look at Brentford as a club, it’s very positive and it’s a club that is on the rise very quickly. I’m very grateful to be here.”

Our #InterMiamiCFII attacker Romeo Beckham joins Brentford B on a six-month loan.

Our winger will feature for the English Premier League club’s reserve side until June 2023.

He briefly featured in a friendly against Barcelona in July for the first team at Inter Miami, who are co-owned by his father.

MacFarlane said: “We’ve been absolutely delighted with Romeo since he arrived with us.

“He came to us from Inter Miami with the aim of working with us during their close season. Romeo has applied himself unbelievably well, he’s really bought into the culture and the group which he has become a big part of.

“I love his standards and the way he conducts himself on and off the pitch.

“He’s been able to get fitter and fitter during his time with us and it leaves him in a good place to now step forward having joined us on loan.