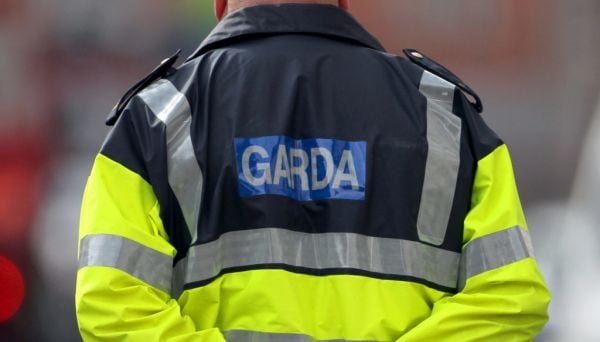 Two people, including a former Garda staff member, have been charged with corruption offences.

Holly Hayden (26), of Charlesland Woods in Greystones, Co Wicklow, was charged with five counts of corruption. She appeared at a sitting of Dun Laoghaire District Court on Friday morning.

The charges relate to accessing information from the PULSE system at Dun Laoighaire Garda station on three separate occasions in 2019.

She’s also accused of sharing this information with an individual in exchange for cocaine, consideration or advantage.

A man in his 30s was also arrested by officers connected to the Garda National Bureau of Criminal Investigation working on the corruption case, gardaí said in a press release on Friday morning.