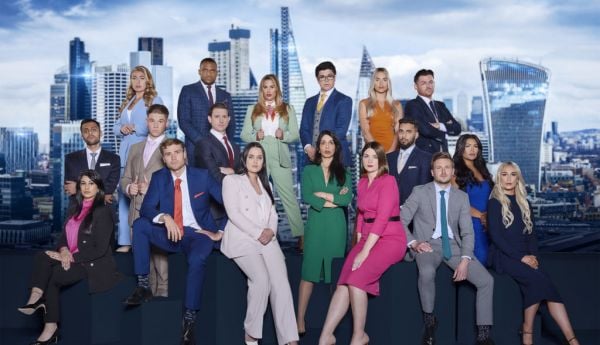 Irish woman Emma Browne is the first contestant to be fired by Alan Sugar in the new BBC series of The Apprentice.

The senior account executive found herself on the losing team after the candidates jetted off to the Caribbean following the lifting of all Covid-19 restrictions.

In the first episode of the 17th series of the reality show, 18 candidates were tasked with creating and selling excursions to tourists in Antigua as they were split into two groups – men and women.

Browne, from Co Kildare, said she had an “outstanding and profitable business idea” and did not think she could have done anything differently, after she was sent home in a taxi.

She added: “I got the most sales. I was accurate in saying the beach wasn’t a good location.

“I brought a lot of energy to the girls’ team, which I think was seen as well and highlighted.

“I am a very positive person, and I remained positive throughout.”

Browne also said there were “clashes” on the show but “no hard feelings”.

She added: “I’m not going to be a sore loser. I put myself forward and someone had to go. I’m not painful about it.

Asked who she most admired out of the advisers on the show, Browne said Sugar “even though he fired me”.

She added: “If he had been there during the task, his opinion could have been completely different, but I suppose that he’s made his decision from other people’s judgments.”

Browne said she would like to see Dani Donovan, the owner of a hair salon in Hertfordshire, or Megan Hornby, the owner of a sweet shop and cafe from East Yorkshire, take home the prize.

“They were very nice girls who I got on with really well,” she said.

“But not just because we got on well – I think, from what I’ve seen, they would be deserving.”

Browne said she hopes to have her “business up and running by next year” and is looking for investment.

The Apprentice airs Thursdays on BBC One and BBC iPlayer.